Farom Studio reportedly announced its new action project titled the "Lost Region", and released the first pictures with scenes from this new action title. The screenshots for the Unreal Engine 4 survival game look promising and apparently recap a little of "Stalker: Shadow of Chernobyl".

According to the post of Translate Google, the new survival game "Lost Region" will apparently be released for the present console generation of Sony and Microsoft as well as for the local PC. The upcoming action title is reported to be originally known as "Bad Day". It is allegedly designed for both multiplayer and single-player play.

The alleged setting of "Lost Region" is in present and the players, according to the developers will roam in a huge 64 square kilometer forest area. Apparently, where exactly the happenings are is not yet known. It is further reported that in the upcoming action project of Farom Studio, the vast world and every structure in it is to be explored in order to provide supplies and useful objects, as well as tools necessary for survival in the open game world.

Accordingly, the game can be played by a group, if a player wishes not to venture into the virtual world of "Lost Region" alone. The game seemingly provides a pre-existing clan and the player can join as a bandit, soldier, or mechanic to choose from. A player could allegedly adventure in with friends or other players, or can also create a private group. The Unreal Engine 4 title apparently offers massive base camps, where other players and also NPCs can enter.

The search engine Google has also uploaded Unreal Engine 4 Gameplay Screens on its website. Accordingly, whether it is worthwhile to support the new survival game, it can be known towards the end of the month when Farom Studio presents an alpha version of "Lost Region" to the public. 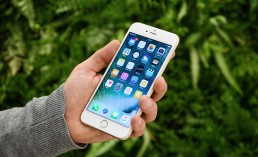 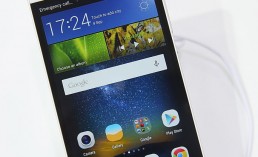 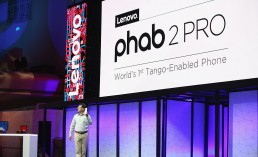