'Days Gone' is SIE Bend Studios newest IP and is a post-apocalyptic zombie survival horror game that uses Unreal Engine 4 for graphics. The last new IP for SIE Bend Studios was in 1999 with Syphon Filter. "Days Gone" rumors suggested that the E3 debut for the game would come with a release before Christmas, 2017.

However, since its showing at E3 2016, "Days Gone" release date is still up for debate, and hasn't been announced by the studio or the publisher. "Days Gone" rumors put the release date on or before 25th December, 2017 and would be available exclusively for the PS4 platform.

Deacon is supposed to face against "freakers", who are similar to zombies as they are mindless and wild, but different from zombies as the "freakers" are also alive. Apart from this, Deacon is also supposed to deal with the militia of the post apocalyptic world and also other survivors.

"Days Gone" trailer shows the power of the "freakers" as they move in groups and are quite quick on their feet. Also, Days Gone might put gamers in familiar "Last of Us" territory and would introduce a crafting system for survival.

"Days Gone" rumors also suggest that the game might have a tight story line that would revolve around the "freakers" and how they were created and the protagonist's involvement in creating them. In the E3 debut, we see the protagonist Deacon using all kinds of makeshift ideas to stop the charging horde of freakers. 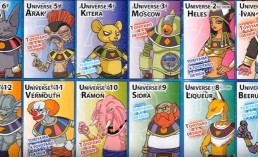 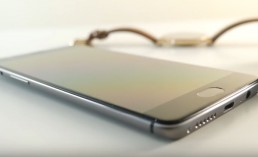 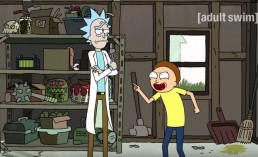 'Rick and Morty' Season 3 Release Date: Has The Series Been Delayed Again?