Selena Gomez and The Weeknd are spotted watching jellyfish, hanging out and holding hands. The public display of affection of the new couple is proving that Justin Bieber is finally out of the life of the queen of Instagram.

Selena Gomez and The Weeknd headed to Ripley's Aquarium of Canada. Abel Makkonen Tesfaye, The Weeknd's real name, documented the date on his Instagram story. The "It Ain't Me" singer was featured in most of the shots. Viewers cannot actually see her face but they seemed to be sure it was her.

The Weeknd also post a photo of himself in Instagram staring at the jellyfish. Fans can assume it was Selena Gomez who lovingly took the dramatic photo.

Meanwhile, Selena Gomez has yet to post her date with The Weeknd on social media. The Instagram queen has admitted she no longer remembers her password of the app. According to Life and Style Magazine, her former obsession with the social media has become so consuming to her.

"I was an addict, and it felt like I was seeing things I did not want to see. It was like putting things in my head that I didn't want to care about. I always end up feeling like s--t when I look at Instagram," Selena Gomez said. It is what she woke up to and went to sleep to, she added. Does that mean fans won't get to see her post some escapades with The Weeknd?

Apparently, Selena Gomez has learned a lesson from her relationship with Justin Bieber which is well documented on Instagram. In an interview with Vogue, the 24-year-old singer said that everything she has said about her relationships in the past has come back to bite her. She said she won't do it again. Perhaps, fans will just have to stalk The Weeknd's Instagram to get a glimpse of this sweet and adorable couple. 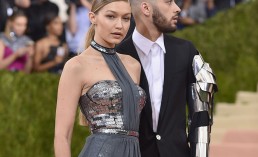 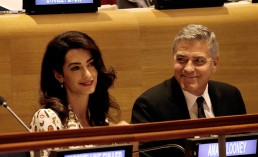 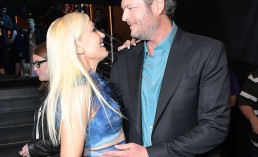