Joe Giudice has reportedly been flagged for deportation by the U.S. Department of Homeland Security.

According to a new report, Giudice, who is currently serving a 41-month prison term at the Fort Dix Correctional Facility in New Jersey, never became an American citizen after moving to the country from Italy.

On Tuesday, Radar Online revealed that since Giudice was convicted on federal fraud charges, a source at Immigrations and Customs Enforcement has confirmed there is "a detainer on him."

"We have every intent to deport him," the insider added.

Joe Giudice and his wife, Teresa, were sentenced to time behind bars in 2014 and in 2015, Teresa served an 11-month term at the Danbury Correctional Facility in Connecticut.

"Teresa has been scrambling to try to get the deportation waived, and it's not happening yet," said a source close to the Giudice family.

"Immigration consequences of criminal convictions depend on the particular criminal statutes implicated and are very case specific," attorney Sophia Solovyova, an expert in immigration law, explained to Radar Online. "Joe was convicted under a fraud statute. It's a deportable offense, for which waivers are available only in very limited circumstances."

"Whether he is eligible to apply for a waiver of criminal inadmissibility depends on how he obtained his green card," she continued. "If he applied for his green card while in the United States, he may be eligible. But if he came into the country with an immigrant visa, he would not be eligible."

To see what Joe Giudice had to say about the possibility of a deportation last year, check out his interview with Entertainment Tonight below. 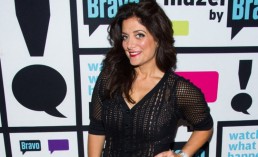 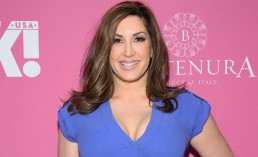 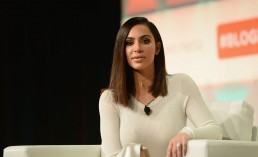