Selena Gomez and Justin Bieber appear to have embarked on a full-fledged romance with one another just weeks into their reconciliation.

According to a new report, the musicians have been dating for just a few weeks but already, Gomez is said to be completely in love with her ex-boyfriend as her friends and family members grow increasingly concerned.

Gomez is “just so crazy in love with Justin,” a source told Hollywood Life on Nov. 25.

Gomez and Bieber started spending time together at the end of last month after having a falling out with one another on Instagram in August 2016. As fans may recall, Gomez came to blows with Bieber online after she called him out for demanding his fans and followers be nice to his former flame, Sofia Richie. As Gomez pointed out, Bieber should be appreciative of his audience because they've always been supportive of him and his career.

Following Gomez's message to Bieber on Instagram, he responded to her criticism by calling her out for allegedly using him for attention. In turn, Gomez told her fans and followers that she was the one who had offered Bieber forgiveness after he cheated on her years ago. Bieber then claimed Gomez had a fling with Zayn Malik before deactivating his account.

Throughout their past relationship, things between Gomez and Bieber appeared to be unhealthy at times and because of that, her friends and family are reportedly fearing the worse when it comes to their future. Luckily, they are seeing how happy she is at the moment and doing her best to stay positive as Gomez enjoys her rekindled romance with Bieber.

“As much as people around her are worried that she’ll end up heartbroken all over again, it’s hard not to be happy for her,” the Hollywood Life source explained. “She tried her best to put things with him behind her and for a long time it seemed like she had. But it’s obvious now that she was carrying a heavy weight around with her this whole time. Now that she’s back with Justin that weight has lifted, she just seems very light and joyful.”

While Gomez and Bieber have been spending tons of time with one another in recent months, they did not appear to be together on Thanksgiving. 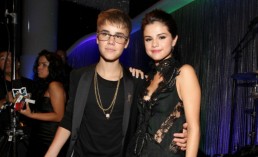 Will Justin Bieber And Selena Gomez Be Together On Thanksgiving? 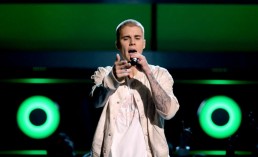 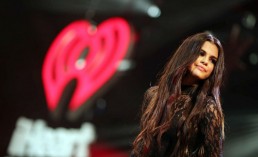