Angelina Jolie and Brad Pitt are reportedly deadlocked when it comes to their ongoing divorce. A new report claims their stalemate situation is due to Jolie's alleged desire to get back together.

Jolie, who shares six kids with her estranged husband, is hoping to put the past in the past and move forward with a reconciled romance with Pitt. As for Pitt, he reportedly has no interest in doing any such thing.

Pitt is said to be telling his friends that he has “a million reasons” why he would never consider getting back together with Jolie, an insider revealed to Life & Style magazine on Nov. 29.

Jolie filed for divorce in September of last year and at the same time, the actress requested a judge grant her with full physical custody of their kids,16-year-old Maddox, 13-year-old Pax, 12-year-old Zahara, 11-year-old Shiloh, and 9-year-old twins Knox and Vivienne. Since then, the estranged couple has reportedly been feuding over their custody arrangement for their family.

Brad Pitt Reportedly Wants To Speed Up The Divorce

"He wants to speed up the divorce,” another insider told the magazine in September. “Brad’s done waiting. The settlement negotiations have stalled, and Brad’s ready to move on with his life.”

In an alleged effort to speed up his split from Jolie, Pitt is reportedly planning to file a bifurcation motion.

Divorce attorney Debra Opri, who doesn't represent Pitt or Jolie, explained the concept to Life & Style magazine, stating that they "just want to be free."

"Under California law, either party is entitled to go before the judge six months after the divorce filing and say, ‘I’m not interested in [an immediate] global resolution about custody, division of assets, financial settlement,’” she explained.

According to the report, Pitt is pressuring all of his attorneys to wrap things up with his ongoing divorce with Jolie and reportedly wants their split to be over and done with as quickly as possible. That said, it is hard to say whether they have made any progress in recent months and reports claim there has been none.

Pitt and Jolie got married at their home in France in August 2014 after about 10 years of dating. Prior to his marriage to Jolie, which lasted just over two years, the actor was married for four years to actress Jennifer Aniston. 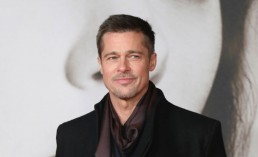 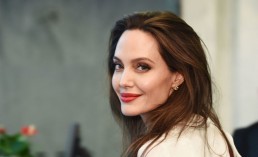 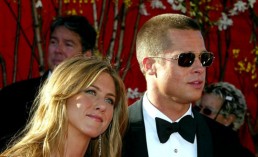