The production for Westworld and S.W.A.T. has been postponed due to the massive wildfires that hit Southern California. HBO and CBS, which produce the two shows respectively, have also issued a statement regarding the halting of production.

One of the writers for S.W.A.T. tweeted that the safety of the cast and crew are of utmost importance to them, which is why they decided to not push through with their shooting schedule.

Production of @swatcbs has been suspended for the day due to wildfires and unsafe air near our stages. Safety of cast and crew come first. Prayers to all affected by these fires.

"Due to nearby wildfires, Westworld stopped production earlier today and will resume filming as soon as it's safe to do so," read a statement from HBO.

S.W.A.T. shoots its scenes in Santa Clarita Studios in Valencia, and the 1,000-acre Rye Fire has gotten close to the studio's stages. Jerry Brown, governor of Ventura County, has declared a state of emergency in the area.

A staff for the studio revealed that their Internet connection has been down due to the fire. The unnamed personnel also confirmed that S.W.A.T. was the only show scheduled to shoot at the Valencia facility on Tuesday.

The Rye Fire flared up near Newhall Ranch Road north of San Fernando Valley around 10 a.m. on Tuesday. The freeways have already been closed and there have been traffic jams on the main roads.

Richard Macklin, the spokesman for Ventura CountyCB Fire Department, admitted that it has been very difficult to stop the wildfires.

"We're not gonna lie: We're not able to stop this fire... We're in a wind-driven fire event," said Macklin.

Macklin added that it has been challenging to bring in the necessary equipment to help stop the fire because of the howling winds. However, a few water-dropping helicopters have already reached the scene.

Meanwhile, S.W.A.T. was recently picked up by CBS for a full first season. The show is inspired by the 1970s television series and the feature film of the same name. Criminal Minds alum Shemar Moore headlines the cop drama as Daniel "Hondo" Harrelson.

Daniel and his team of cops are typically assigned to the most difficult cases involving dangerous criminals in Los Angeles. Apart from Moore, the series also stars Stephanie Sigman, Jay Harrington, David Lim, and Alex Russell. 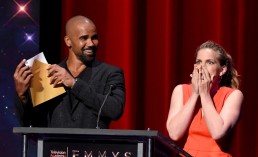 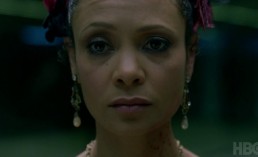 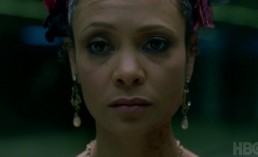