Anna Faris is known for not holding back and now the actress is candid about going under the knife 10 years ago after being a size A for majority of her life.

The Scary Movie star explained that she made the decision to get breast implants after her divorce from her first husband, Ben Platt, and wanted to change her body. The actress had just finished shooting House Bunny and was 30 years old at the time.

Faris continued that she had her doubts about getting the surgery done and thought it was "betraying" her feminism beliefs and her gender by getting surgery, and also wondered if she was caving into what men "wanted."

"I wish that we were more supportive of each other. I think that people should be able to do whatever they want, whether it's getting braces, bleaching their hair, getting extensions, getting a boob job, getting vaginal surgery, or getting a nose job," she added.

The Overboard actress has also opened up about her relationship with her estranged husband, Guardians of the Galaxy actor Chris Pratt. The couple were married for eight years when they shockingly announced their decision to separate on Aug. 6, 2017.

The actress stated that their focus has been on making sure that their son, Jack, is protected at all times. She also said she values her family.

"What Chris and I try to do is to communicate openly. We reiterate that there aren't rules to this. We have a lot of love and friendship, and our big goal is to protect Jack. I cherish my family, my close friends, my child -- that makes the rest of it worth it," the actress stated.

As for what's next for her? Faris is still open to love!

"At the end of a workday, I feel exposed and kind of raw. I want to be with someone I can confess to, and who can confess to me," Faris stated. Faris is currently dating Michael Barrett.

Faris's latest film will be Overboard, which a remake of the 1987 classic that starred Goldie Hawn and Kurt Russell. In this film, Faris will portray Kate, a hard working mom of three who tricks a billionaire (Eugenio Derbez) into thinking they are married after he falls off his boat and gets amnesia. 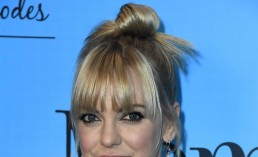 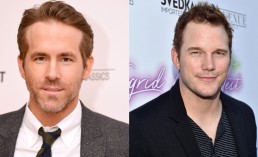 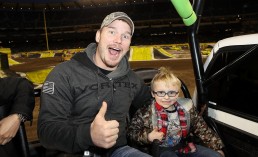