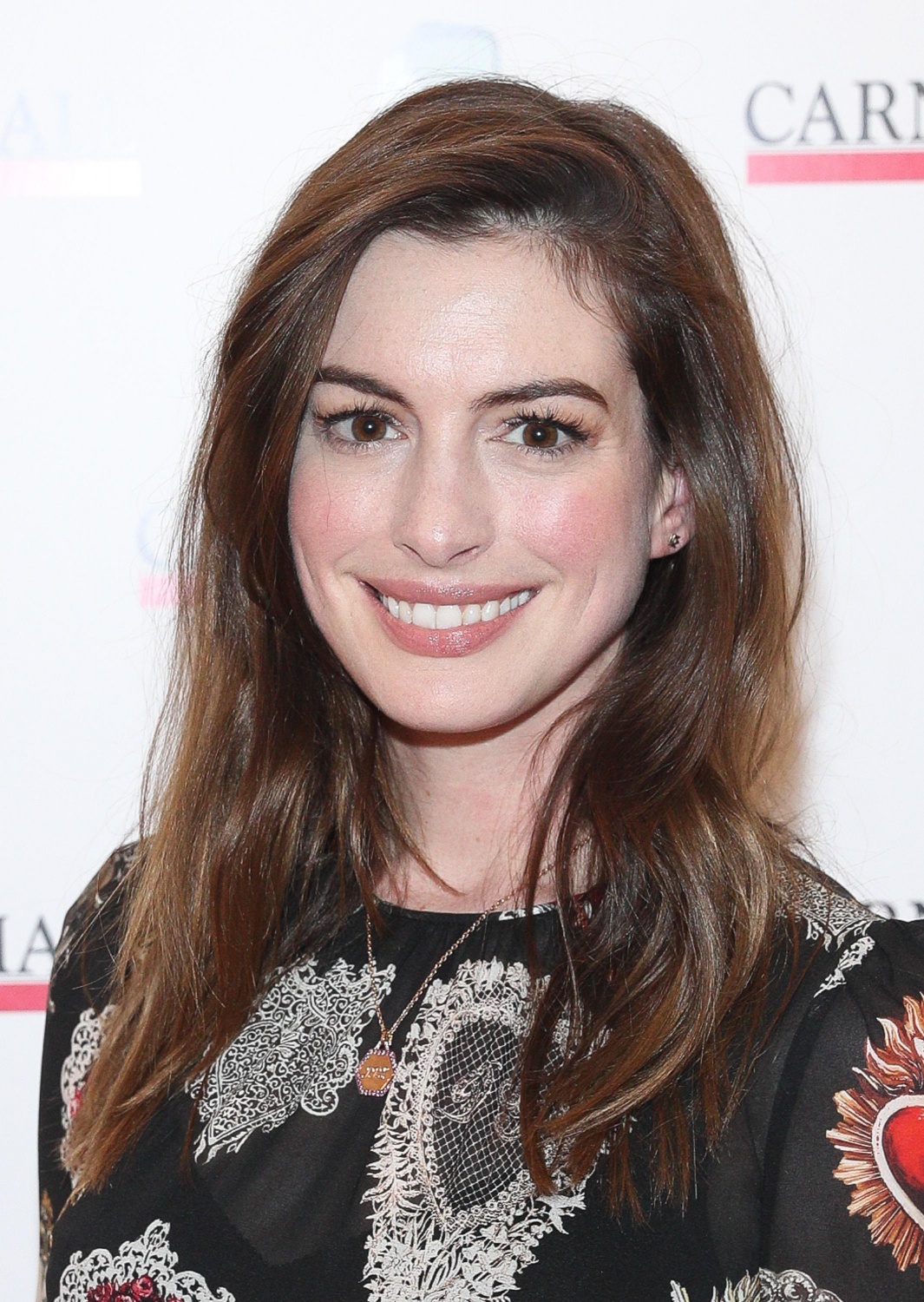 As the vegan lifestyle takes over Hollywood, numerous celebrities are jumping on the bandwagon. Here are 20 famous celebrities who became vegan at one point.

Certain lifestyle trends often take Hollywood by storm, with numerous celebrities jumping on the bandwagon. In recent years, one such trend is all about becoming a vegan.

Veganism is a diet that refers to abstaining from all food from animals. While a vegetarian will reject meat, poultry, and seafood, vegans take it a step further by also rejecting dairy and eggs.

Although there are many reasons why a celebrity becomes a vegan, they all result in a drastic change in lifestyle, and since celebrities often have a big influence on the public, it is a big deal. That means some people have jumped on the vegan bandwagon because their favorite celebrity did it as well.

Some celebrity vegans are among the most famous people in the world. These celebrities can be found working in film, television, or music. They are highly influential, which is why a celebrity's decision to become vegan is monumental.

Here are 20 celebrities who became vegan at one point — and some of them are still practicing the lifestyle today.