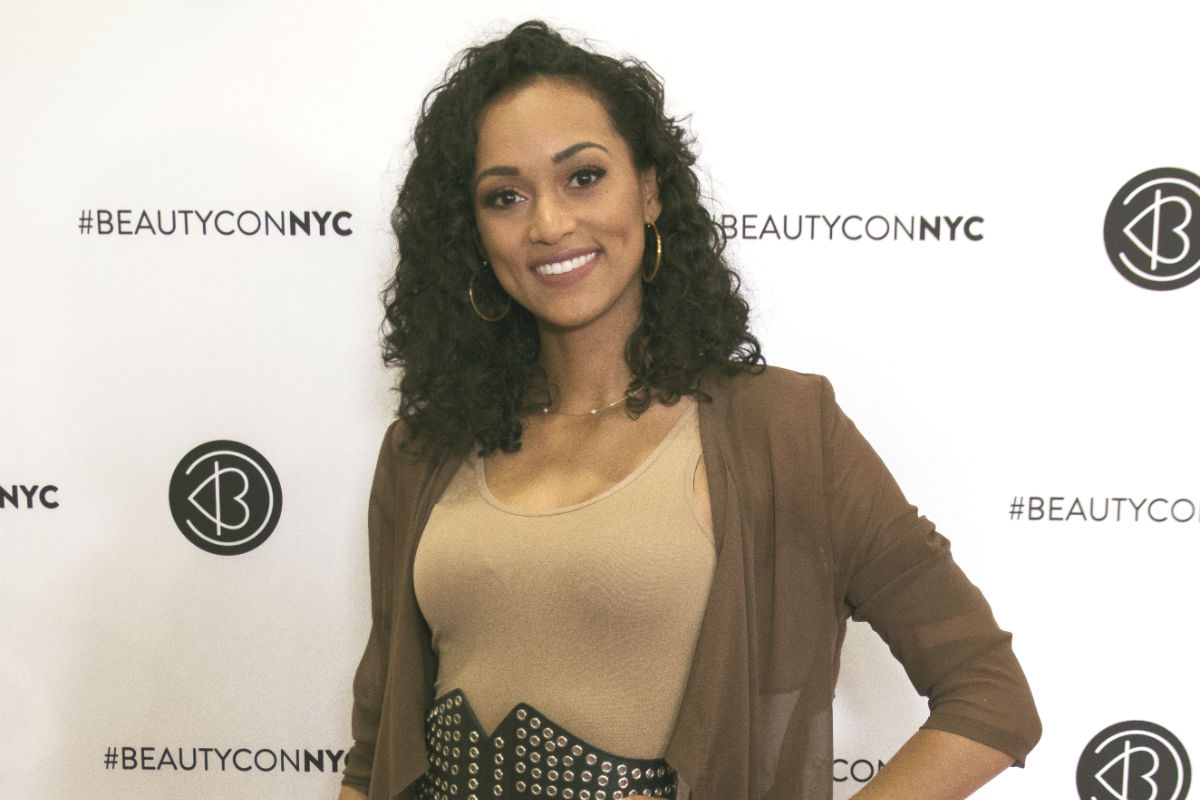 'Beautycon New York 2018': Celebrates Inclusivity And Creates A Foundation For Everyone To Be Themselves

Beautycon New York was held on April 21-22 at the Jacob Javits Center New York. The festival gave celebrities and beauty influencers the chance to connect with over 20,000 attendees. Check out the celebrities present at the event.

From slides to swings to endless selfie booths, the seventh annual Beautycon New York was one big carnival and party for the 20,000 attendees that filled the Jacob Javits Center in Manhattan, New York.

The event was so big that one day wasn't enough, so the celebration spanned for two days on Saturday, April 21st and Sunday, April 22nd. This was the first time that Beautycon New York adopted the two-day format as Beautycon Los Angeles is usually the only location to do so.

Celebrities such as Paris Hilton, Zendaya, Orange Is The New Black star's Dascha Polanco and Laverne Cox as well as former Fifth Harmony member, Ally Brooke, and even Hilary Clinton showed up and showed out for the festival.

The event featured every beauty brand that one could imagine, from Mac to Anastasia Beverly Hills, Revlon, and L'Oréal. It also included wellness experts and perfume stations. YouTube stars such as ITSMYRAYERAYE, Anayal8ter, AaliyahJay and Jackie Aina were all met by a ton of screaming fans.

Along with the fun activities, there was also panel discussions, which Paris Hilton had a personal fireside chat with her supporters as she opened up about her career as an entrepreneur and her decision to refrain from cosmetic surgery.

Beautycon's next stop is Los Angeles and will be held on two days on July 14th and July 15.

Here are some of the entrepreneurs and beauty influencers that walked the pink carpet.