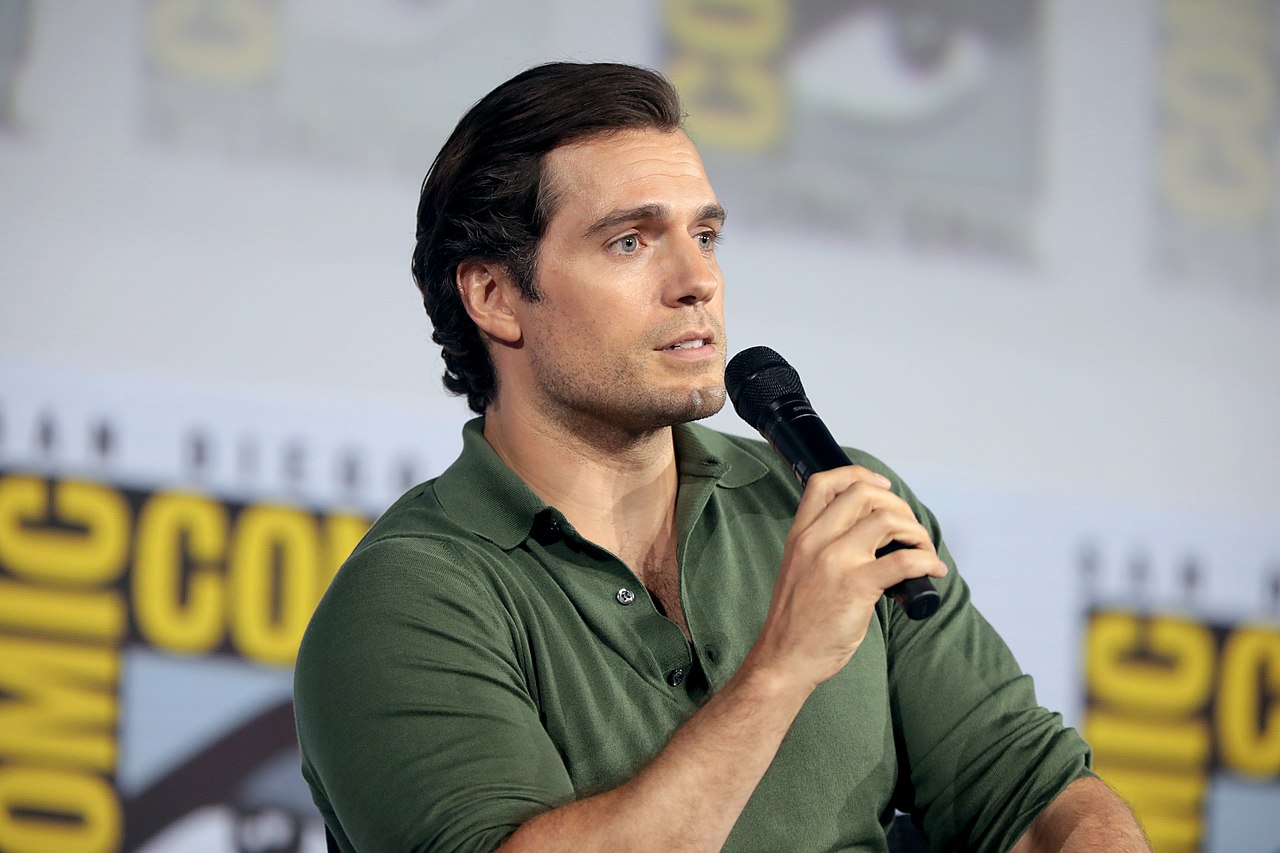 Before "The Witcher" debuted on Netflix on December 20, the show has already been renewed for a second season back in November.

Netflix is already betting that people are going to like it.

Sincerely hope you're all enjoying your visit to The Continent.
Signed, your humble and handsome bard. #TheWitcher pic.twitter.com/YNt8fZXPlB — The Witcher (@witchernetflix) December 22, 2019

Put simply, the series is Netflix's answer to "Game of Thrones."

"The Witcher" is a fantasy-drama series created by Lauren Schmidt Hissrich, based on the 5-novel book series of the same name written by Andrzej Sapkowski.

A series of successful video games by CD Projekt Red was also created based on the book.

It tells the story of protagonist Geralt of Rivia, a lonely monster hunter. He struggles to find his place in a world where people often prove more dreadful than beasts and creatures.

But when fate tears him toward a powerful sorceress and a young princess with a special gift, the three must learn to circumnavigate independently the progressively unpredictable region.

Hissrich said, "Much of the original content from the books remains, full of spectacular fights, incredible adventures and monstrous creatures."

Sapkowski told her what was important to him -- to tell the story of three orphans looking for a place in the world, touching on topics such as sexism, xenophobia, racism, and society's difficulty in accepting what is different.

In case you've been living in a cave somewhere on The Continent for the past week, I'm here to remind you again that you can watch Geralt do his witchering and monster hunting on @netflix. pic.twitter.com/B16xRX9fhZ — The Witcher (@witchernetflix) December 21, 2019

The series features Henry Cavill from "Mission Impossible - Fallout" and "Man of Steel" who plays the lead role. Anya Charlota of "The ABC Murders" and "Wanderlust" plays as Yennefer, while Freya Allan of "The Third Day" and "Into the Badlands" stars as Ciri.

All three actors will return for Season 2.

What Is 'The Witcher' Season 2 Going to Be About?

The first season of "The Witcher" is based on "The Last Wish" and "Sword of Destiny" collection of short stories. However, executive producer Tomek Baginski told Comicbook.com that Season 1 would not be a direct adaptation of the book.

"The books were a lot more source material than we could fit into eight episodes. So, we have to be very, very careful when choosing which stories we want to tell."

The second season will pick up various plot threads from many different "Witcher" books, just like the first batch of episodes. It will draw most of its inspiration from the first novel in "Blood of Elves."

Speaking to Digital Spy, Hissrich said that Season 1 was about building blocks where it is a construction of their world, setting up characters and putting them on paths, while Season 2 is where "all of those things start to come to play."

Season 2 will have eight episodes.

Season 2 starts production on February 17, 2020. While the exact date is subject to flux, the takeaway is that Netflix is making an effort to get the ball rolling.

Even if filming does begin on February 2020, it is doubtful fans will get a second season at the end of the year, so it is expected that fans will get episodes mid-to-late 2021.