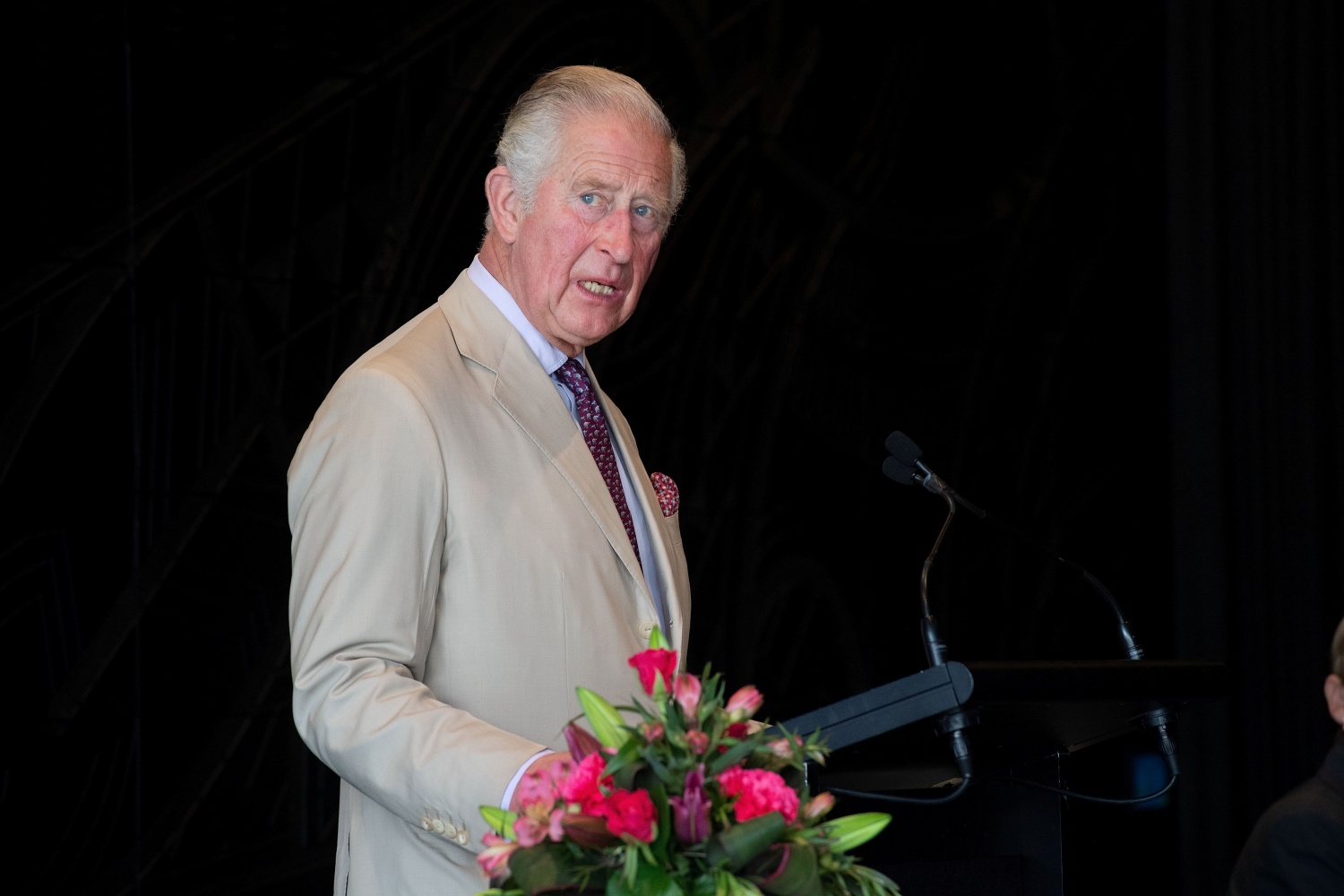 Prince Charles finally took the royal watchers' worries away after he sent a heartwarming message right after he recovered from COVID-19.

On Tuesday, the Prince of Wales posted his first set of messages since he came out of the isolation. He made the statements through Clarence House's Twitter account.

"Last week, the Prince of Wales spoke on the phone to the Chairman and Chief Executive of British Red Cross to hear the remarkable work the charity is doing in response to the COVID-19 crisis, both in the UK and overseas," the Clarence House tweeted.

Another update narrated how the Prince wanted to send his thanks and best wishes to everyone at the British Red Cross, who are currently in charge of controlling the spread of the coronavirus pandemic. The team is reportedly supporting the country's medical centers and responding to the vulnerable people and elderlies right now.

His Royal Highness, as the president of the British Red Cross, acknowledged the volunteers' efforts, most especially during the past few weeks. They have been successfully sending help to hospitals by ensuring that their patients can get home safely.

The said good news came after the Clarence House confirmed that Prince Charles has tested positive for coronavirus. The heir to the throne reportedly displayed mild symptoms after he attended multiple events prior to his diagnosis.

The royal residence went on and said that Queen Elizabeth II, who became the last one to meet Prince Charles after his dinner in relation to the Australian Bushfire Appeal, "followed all the appropriate advice with regard to her welfare."

"The tests were carried out by the NHS in Aberdeenshire, where they met the criteria required for testing," the Clarence House said that time. "It is not possible to ascertain from whom the prince caught the virus owing to the high number of engagements he carried out in his public role during recent weeks."

A few days later, they announced that the Prince of Wales was already in good health and no longer in self-isolation.

Good News According To Tarot Cards!

In an exclusive interview with Dr. Rittu Mehta from PowerFortunes.com, she drew a tarot spread for the heir to the throne's present condition.

"Most of the cards in this spread, directly relate to the condition of his health. Prince Charles' sun and moon signs are both, Scorpio and his name derived zodiac sign is Pisces," the tarot expert explained. "Two cards that are relevant to his life are 'Death' and 'The Moon'. However, neither of these cards appeared in his reading."

She went on and claimed that the cards suggested that HRH will not face any disruptions anytime soon.

While the origin where or from whom Prince Charles might have contracted the disease remains unknown, Mehta said that she can assume now that he caught the coronavirus "during the course of discharging his duties."

In addition, she also randomly picked "The Wheel of Fortune" card which indicated that Prince Charles will become better and will have good health in the future.