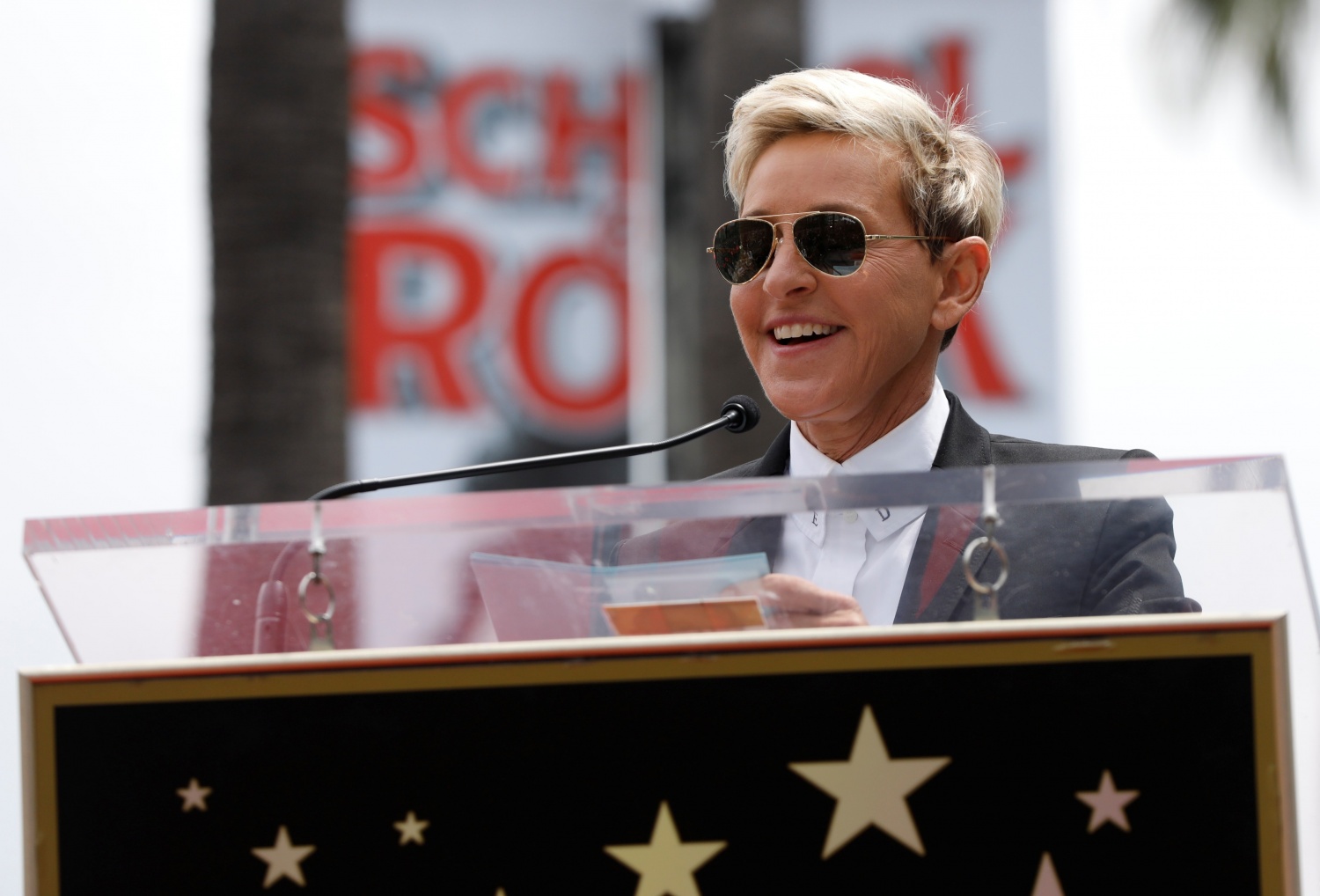 As much as the world loves Ellen DeGeneres and as much as she loves it back - the host and comedienne made a blunder that is hard to overlook these days. She can crack jokes like there's no tomorrow but her most recent one - which was designed to make people laugh in these dark times, simply failed the mark. So much so that her joke triggered a lot of people to educate her.

Ellen DeGeneres recently got tons of backlash after she joked that being in self-quarantine in her own home is like being in jail - for two unfunny reasons - because first, one cannot get out and second, she's surrounded by gays. It was a joke, people did get that, but one that does not sit well with anyone. She offended some people whose living conditions are far worse than hers but did not consider them to be anywhere bad as being in prison and she offended gay people too.

It was supposed to be a big monumental day for her too - since it is the return of her show, which had taken a 3-week hiatus following the need for a lockdown. The hiatus was supposed to last longer but she and her team decided that they must do the show so that in their own way, they help people by entertaining them. However, instead of being entertaining, she was irritating to many. "One thing that I've learned from being in quarantine is that people - this is like being in jail, is what it is," said DeGeneres.

In her apparently comfy armchair, she continued, "It's mostly because I've been wearing the same clothes for 10 days and everyone in here is gay."

At that point, everyone probably thought even her armchair was mocking them, as they struggle to think about what the future holds for them. The Internet world exploded with people calling her insensitive and senseless since she dared complain while living in luxury.

She has taken her video out, but that does not mean people have forgotten.

One justice-involved woman reportedly reached out to Yahoo Lifestyle to share her take on why being in quarantine is hardly like being in jail, although she did not specify that she was triggered to respond by DeGeneres' remarks. After all, it is not only DeGeneres who made the comparison of quarantine to jail.

According to Tamanika Evans, it is just not right to do that. She works with Reentry Rocks, where she advances her commitment to supporting women and families affected by mass incarceration. She also spent three years in prison. To say the least, she's credible on discussing prison life.

Evans claimed that being at home now and unable to go out is unlike being in jail because one still has the liberty to walk out. At the same time, she's in a place where everything she essentially needs - like her children - is with her. She can eat what she wants and do what she wants. Most of all, she still has her dignity.

She added that it is dangerous to let people keep comparing being at home because of quarantine to being in jail, especially for impressionable young people. Jail is nowhere near being at home with Internet connection and television, after all. Instead, jail is where a person's dignity is just stripped off!

She shared more jail scenarios that would certainly make people question Ellen DeGeneres' sensibilities. It remains to be seen if the usually smooth host can get herself out of this one!