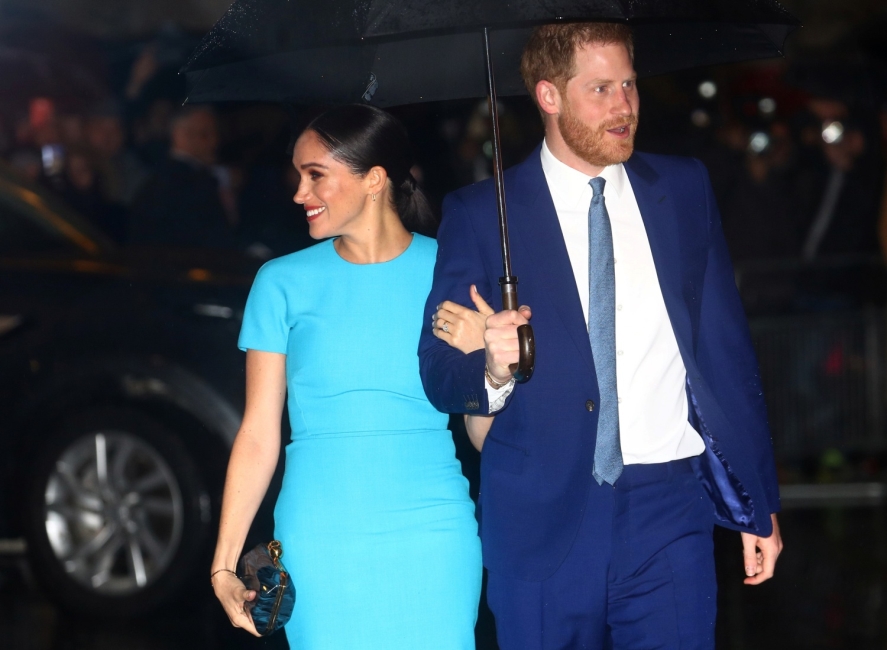 There is no denying the fact that Prince Harry's life in LA with Meghan Markle is not playing out as they envisioned. Not only are they not seeing their "lucrative" plans coming to fruition because of the COVID-19, it appears that the UK media is not willing to give them a break.

One royal commenter after another has something negative to say about their current status outside of the UK. Even if they strive to help out and stay positive, reports of their misfortune and frustration seem unstoppable.

A recent report claimed that Meghan Markle and Prince Harry are already beyond frustrated with how things are going, more so when they cannot even work independently.

When they do engage in volunteering work, they have to rely on others to do their promoting, since they no longer have the Sussex Royal brand. They still have to rely on a lot of outside help, which makes Prince Harry feel as if his and Meghan Markle's lives in LA are spinning out of their control.

According to Chris Ship and Lizzie Robinson, in their podcast called Royal Rota, Prince Harry and Meghan Markle are forced to rely on the charities they are working with to announce to the world what they are doing. The lack of social media accounts is quite debilitating for them, so to speak.

Ms. Robinson told listeners: "Their platforms are now inactive or dormant so they're having to rely on organizations like Homeboy to put the photographs up and alert us to the work they're actually doing." She added that she is sure this is frustrating for the two because this means they are less in control than they desire.  Mr. Ship also said that eventually, the two would come up with their social media account, but at the moment they do not have one.

Therefore, if they want people to be updated on what they are doing, Meghan and Harry have to depend on the volition of other people whom they would come into contact with, especially those working at the organizations the two extended their help.

Since they recently worked with Homeboys and Homegirls, their photos can be seen in the group's social media. If the organization did not do that, then Prince Harry and Meghan Markle fans would not find out what they had been up to.

If Prince Harry is frustrated, he is likely to be homesick too, as Observer reported. Meghan Markle might be feeling the same frustrations, but LA has been her home for years so she's safer from the intense longing to be back home, unlike Prince Harry.

While Prince Harry is so far from his family and feeling out of his element with the lack of control over things, Meghan Markle has the pleasure of her mom living with them. Granted Prince Harry and Meghan Markle's mom, Doria Ragland, are close to each other, it's likely that he is pining for what is more familiar, more controllable, and more settled. Essentially, even if he is with Meghan Markle and their child, Baby Archie, he might still feel uprooted and unsettled.

READ MORE: After Megxit, Royal Family Should Prepare for Another Exit! Who's Leaving?