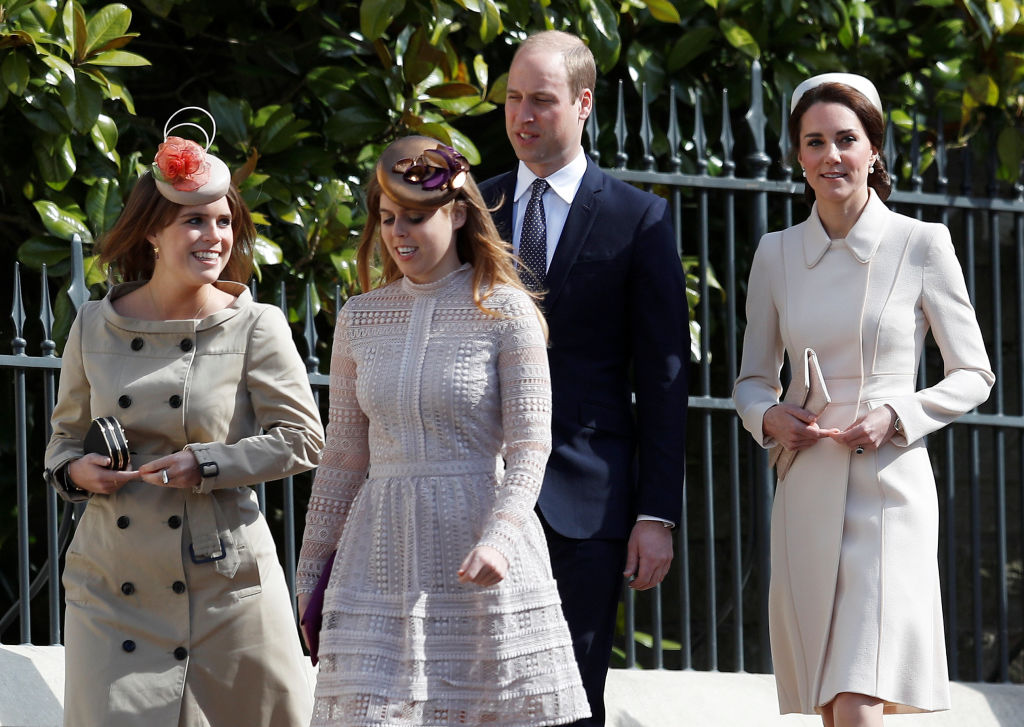 Is there going to be another royal exit soon? One royal expert believes so.

With Princess Beatrice and her Italian fiancé, Edoardo Mapelli Mozzi's wedding has been delayed and postponed numerous times for so many reasons, and enduring the media scrutiny and public backlash surrounding her father Prince Andrew gave her all the extra time to think that making a surprise exit could be their next move.

While this move will surely not make major waves similar to Meghan Markle and Prince Harry's stepping back from royal duties in January, it would still be a big deal.

Though most of the royals are fans of traveling around the world, most of them have physically resided close to their home country.

Journalist Phil Dampier told New Idea that it wouldn't surprise him if Princess Beatrice and Edoardo moved to Italy.

"She has had to put up with a lot, having her wedding postponed, and the furor over her father Prince Andrew and the Epstein scandal. She is not a working royal, and she deserves to be happy," Dampier said.

Princess Beatrice is Vice President of Partnerships & Strategy for a software company, Afiniti.

The journalist also thinks that the 31-year-old princess may jump at a chance to "get away from it all" and start a new life away from the rest of the royal family.

Princess Beatrice is also said to be spending lockdown with Edo and her future mother-in-law, Nikki Shale, in Chipping Norton. She isn't staying with her sister Princess Eugenie, her mom Fergie and Prince Andrew.

In normal circumstances, Princess Beatrice lives with her family.

Since their engagement announcement, Edo and Princess Beatrice split their time between London and New York.

Edo runs a property development and interior design company called Banda. He is the founder and chief executive.

He hails from grand Italian stock and is said to have aristocratic links.

Edo's dad is Count Alessandro Mapelli, and he is set to inherit the neo-classical palace, Villa Mapelli Mozzi, in Bergamo.

Once they married, aside from being Princess Beatrice, she will also be known as an Italian Countess.

What Could Have Been Princess Beatrice's Wedding

Princess Beatrice was expected to walk down the aisle in the Chapel Royal of St. James's Palace in London last month.

She was excited after her engagement on a weekend trip to Italy in September and expressed she couldn't wait to get married.

But her wedding plans were overshadowed by the scandal that surrounded her dad, Prince Andrew, with the date changing twice just so Queen Elizabeth II could accommodate her second son.

Queen Elizabeth II's granddaughter would have had 800 guests at her wedding, just like her sister. The ceremony would also be televised and would follow a carriage round around town.

But with the controversy of Prince Andrew, she was forced to have a more intimate wedding, inviting only 150 guests and choosing Chapel Royal as the venue.

Queen Elizabeth II would host the reception on the grounds of her London residence.