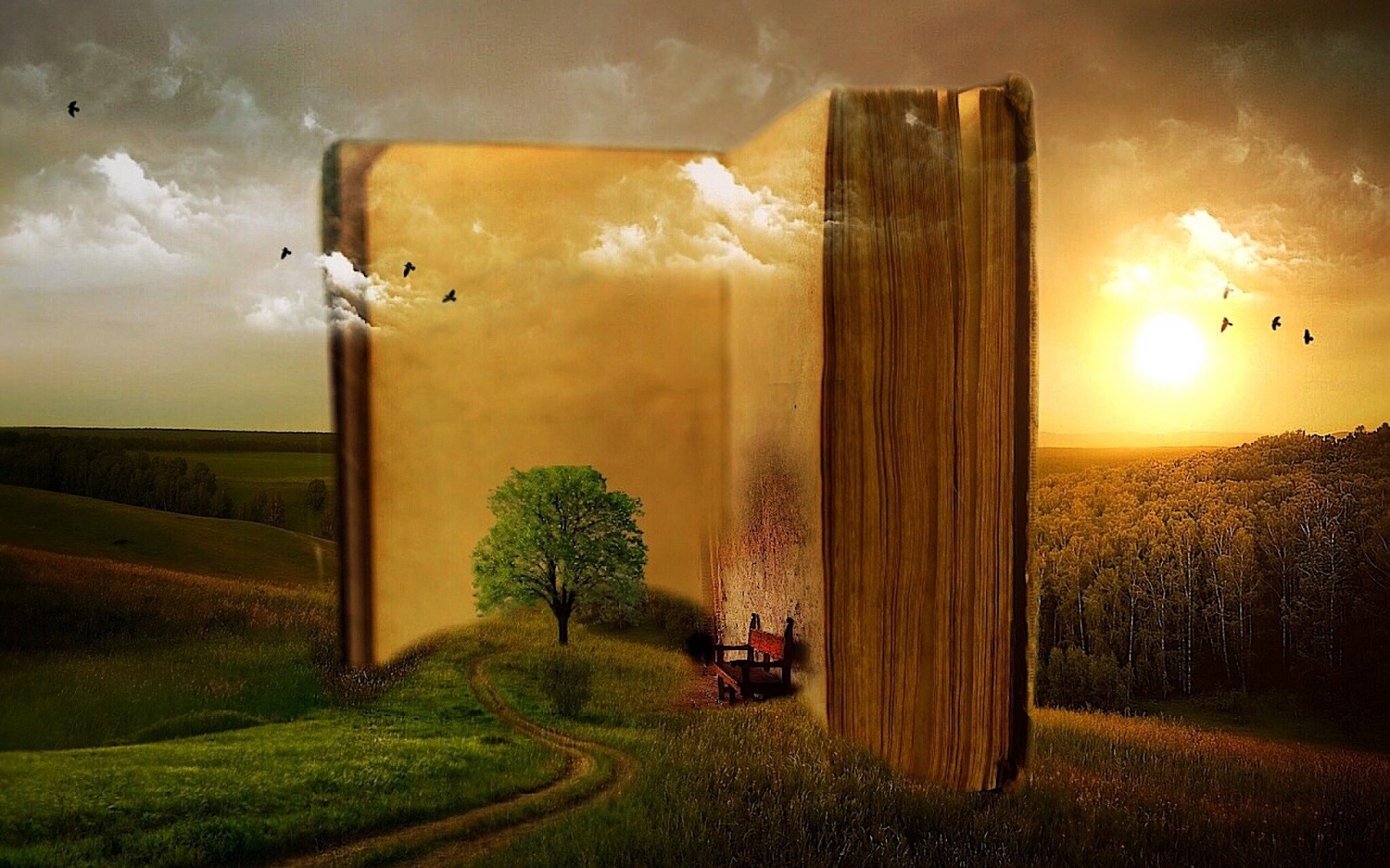 A tin man without a heart? Lion in desperate need of some courage? Scarecrow with no brain? This all sounds very familiar to us, and that is because it is what children from several generations have found incredibly amusing, all as a result of L. Fraum Baum's 1900 children's masterpiece "The Wonderful Wizard Of Oz". You will be hard-pressed to find another fantasy story with such a devout following, especially after the legendary 1939 film "The Wizard Of Oz". Something that people are less familiar with, however, are the various side stories in Baum's series, especially those that go into greater depth about the wizard himself. Microgaming have taken this as inspiration for the slot Book Of Oz, and it really is a cracker!

About Book Of Oz and its Bonus Features

This online slot is developed by Microgaming in conjunction with Triple Edge Studios, and as such the graphics resemble everything we have come to expect from this partnership - they are very good basically. Book Of Oz takes the wizard himself as a central theme, and the slot is therefore drenched in the kind of green we can relate to the Emerald City. The format here is a relatively normal 5 reel and 10 pay line system. Some gamblers may find 10 pay lines lacking, however the max bet here is 100.00 per spin, a value that is actually far larger than the majority of other slots out there. As for the symbols, well the wizard is by far the highest paying of these, paying out a whooping 5000x your initial bet if you encounter five of him at once.

Although the wizard of Oz symbol has the potential to be incredibly lucrative, things get really exciting with the Book of Oz symbols that make up the game's scatters. You can gain up to 200x your initial wager of these, but that's not even the best thing about them. If you have the good fortune to encounter five of these, for instance, you will be granted an incredible 25 free spins. Enough to make the wizard himself gasp!

About Microgaming and Other Slots by Them

Microgaming are developers that have continuously inhabited the higher reaches of the online casino world, and for good reason too. You almost always know exactly what you are getting with the Maltese based company, namely high quality video slots with more than enough ways to win big. Their progressive jackpot network is also outstanding, and with it paying out over a million pounds fairly regularly you would be a fool not to try it out. Other slots by them include:

Book Of Oz Slot - The Verdict

It is actually fairly surprising there haven't been more wizard of Oz influenced slots, as it is a theme that works really really well, vaguely reminiscent of some of the Irish inspired games on the market at the moment. Aside from looking stupendous, Book Of Oz also offers a lovely amount of differing ways to win, definitely not a slot to sleep on in 2019!