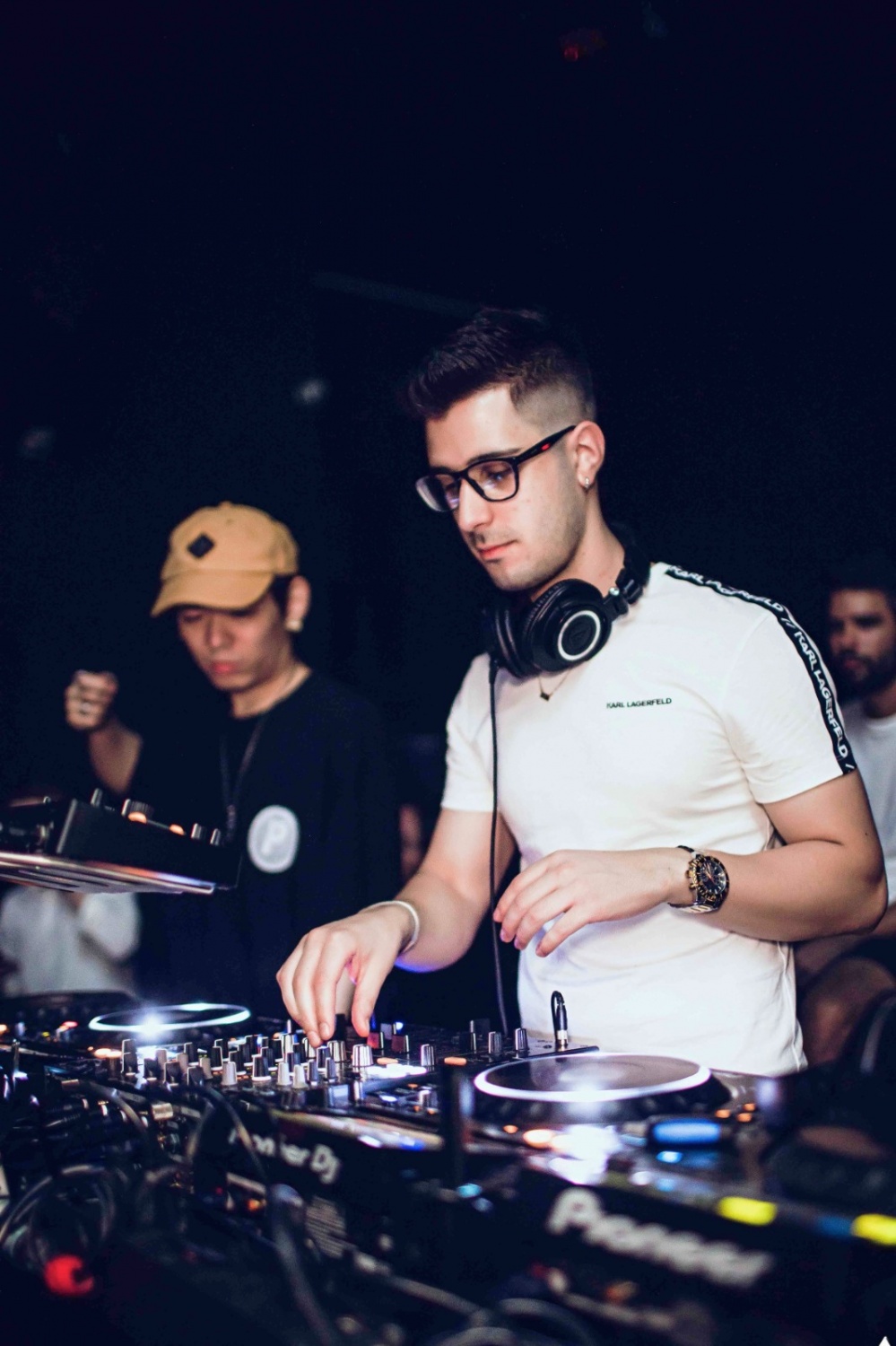 Giorgio Leone IT is an Italian Dj and Producer based in Taipei, Taiwan and since summer 2020 he is the founder of Our Muzik, a group that organizes events all over the island with the goal to spread techno and house music culture around the country.

Since his arrival in Taiwan Giorgio has been building up his network, he quickly got in touch with many people that are already known in the entertainment industry and thanks to his connections he was able to meet the right people to realize what at the beginning was just an idea.

We can define Giorgio Leone IT as an emerging entrepreneur in the Taiwanese entertainment industry which is giving a significant contribution to the scene with his ideas and the way to approach the audience with a different and innovative concept.

Our Muzik is a group that is successfully spreading good vibes in Taiwan, however Giorgio has bigger plans for it, he is in fact working to become big enough to be able to organize festivals where the music can combine with the local culture in order to create something unique, something that no one have ever seen before.

Since Our Muzik started to operate in the country we saw the reputation of many other DJs in the scene increasing, even the most underground ones became more popular thanks to the fact that Giorgio and his group were able to bring this kind of music to a completely new generation, the results are encouraging.

The Italian Dj has kept growing his reputation, recently he signed with some new labels and he is keep on going releasing music that are attracting the attention of bigger labels and with Our Muzik he is definitely on a good path attracting the interest of the big players in the entertainment industry.

Giorgio aims to create with Our Muzik a positive environment for artists as well, he knows how hard it can be for a Dj to emerge, for this reason he wants to keep an eye on these emerging djs in order to make it easier for those that deserve it.