Some of the biggest names in Hollywood are gathering live tonight on NBC for Red Nose Day - here's how you can live stream the special online.

The special includes musical performances, skits and special segments featuring the above celebrities.

You can donate now at RedNoseDay.org.

If you won't be able to watch The Red Nose Day Special live on television, NBC does have a live streaming service you can use. Simply enter your cable subscription information on NBC.com/Live and you'll be able to see the whole special go down.

Keep up with The Red Nose Day Special on Twitter by using hashtag #RedNoseDay. 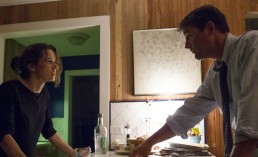 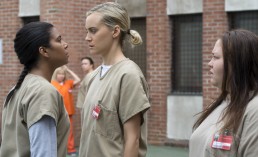 'Orange is the New Black' Season 4: Taylor Schilling Teases 'Things Are Getting Worse' At Litchfield [VIDEO] 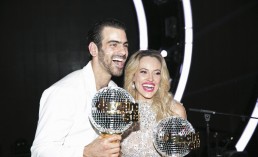 'Dancing With the Stars' Season 22 Winner: When Did Nyle DiMarco Know He Might Become The Champion? [VIDEO]