Bobby Brown is set to get extremely candid about the loss of both his daughter, Bobbi Kristina Brown and his ex-wife Whitney Houston for the first time.

Bobby sits down with Robin Roberts of ABC’s 20/20 and finally breaks his silence about both Bobbi Kristina and Houston’s deaths.

Bobby Kristina died almost a year ago after she was found unconscious in the bathtub of her Roswell, Ga. condo on Jan. 31 of last year. She spent her last six months being transferred from hospitals and a rehab center before she took her final breath in a hospice facility. Houston died after she was discovered unresponsive in the bathtub of a Beverly Hills hotel on Feb. 11, 2012. She had just performed at a Clive Davis event for that year’s Grammy festivities days before.

He opens up about Houston’s struggle with cocaine and speaks on “the first time I saw her with drugs.”

Bobby breaks down as he explains, “The hardest thing I had to do in my life was tell my daughter to let go. My baby’s gone…”

Still, despite all of his pain and agony, Bobby has been able to find hope.

See the teaser below and tune in to the full episode Tuesday at 10/9c.

Mark your calendars for Tuesday June 7th - Bobby Brown speaks to @RobinRoberts in a special #abc2020!https://t.co/yQnJh5AMST 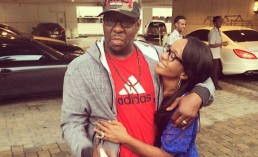 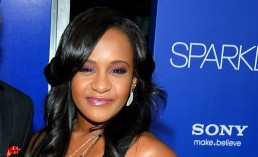 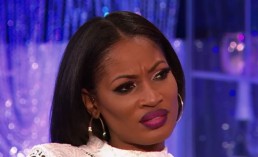 'Love And Hip Hop Atlanta' Season 5: We May Now Know Why Erica DIxon Was Fired [VIDEO]