It's unclear who exactly will be back for the fifth season of Nashville- although it's been announced who definitely will NOT be back.

On Wednesday, TV Line announced that Chris Carmack (Will) and Aubrey Peeples (Layla) will not return for the new season of the country drama airing on CMT following its cancellation from ABC.

It's not known exactly why they won't be part of the new episodes- if it was the actors' decisions or not. But it appears that their storylines may have just finished out.

There is still speculation on when the new season might air, but CMT president Brian Philips previously told Adweek that they're working it out.

"It's still a work in progress," Philips said. "The writers' room is up, the showrunners are in place, and my sense is that they can more or less deliver at will. It could be fall; it could be a little bit later. We don't know. We're in the earliest of talks right now. We feel like the Nashville machine is gearing up, and we'll develop a plan for the rollout of these 22 new episodes that makes the most sense for everybody."

The writers are also working on something that fans won't want to miss out on once the series premieres the fifth year on television.

"You're not going to be seeing egregious storylines set inside the executive suites of CMT I don't think," Philips said. "The writers are dedicated to making the stories pop, and it's whatever they come up with. For what it's worth, half of our executives were already on the ABC version of the show, much to my surprise sometimes when I was watching it!" 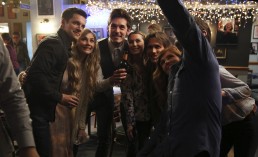 'Nashville' Season 5 Renewal: Series Is Officially Coming Back For New Episodes, Find Out Where [VIDEO] 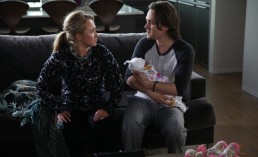 'Nashville' Season 5 News: How Many Signatures Has Petition Received So Far? [VIDEO] 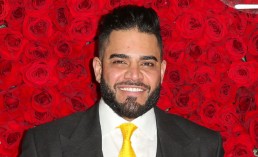