They seemed to be getting back on track when it came to rekindling their bond and working on their marriage, but something new could once again work against Shawn (Brandon Beemer) and Belle (Martha Madison) and send them headed towards a split once again on Days of Our Lives.

Belle has decided to help Chad (Billy Flynn) turn DiMera Enterprises into a legitimate company, and as a part of her role, he has aksed her to relocate to Hong Kong so she can get board member Shin back in the company again. However, Belle's commitments to Shawn and Claire (Olivia Keegan) didn't cross her mind when she accepted the offer.

Now, after a confrontation with her daughter over trying to uproot them out of Salem once more, Claire will get to stay behind on the condition that she attends Salem University in the fall, which went back on her original plan to take time off and focus on her career as a singer instead. Shawn approved of the idea that she'd be getting a college education as well-but when he hears Belle mention being in Hong Kong, he will snap when he realizes what she aims to do.

Belle may have believed Shawn would go with her as she relocated, but she is quickly learning that it may not wind up being the case at all, and Shawn has zero intention of leaving Salem. Now, the two will find themselves in a massive fight because they have a huge problem regarding their future together. They can't truly continue working on their marriage from different countries, but neither one is eager to budge from what their dreams for the future are, and Belle will be especially more hesitant because her going to Hong Kong and letting Claire stay in Salem is how she finally convinced their daughter to go to college, and in addition to everything else, she won't let that opportunity pass her by either. 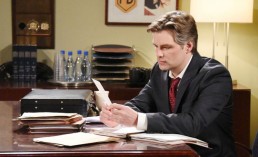 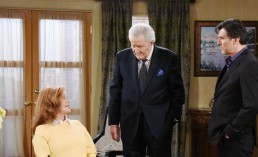 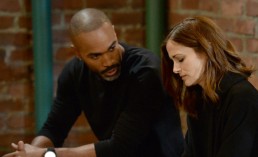