People find weird stuff in their food all the time. Sure, it's disturbing and gross, but I think we're finally at a place with our food where something like finding a chicken head among our bucket of fried chicken isn't going to totally destroy everything you hold dear.

However, when someone finds a dead thing in their clothes, I think we have to take a step back. I mean, how do you recover from that?

That's exactly what Cailey Fiesel, a 24-year-old Manhattan resident, found in the hem of her Zara dress. She didn't realize there was anything amiss with the dress until it started smelling and she felt a paw poking her leg. She then saw the dead rat sewn into the hem of the dress.

"I was in complete shock. My eyes saw that it was a mouse but my brain told myself it can't be," she told The New York Post.

She says she bought the dress for $40 in July in a Zara located in Greenwich, Connecticut.

She then jumped from her chair and ran to the bathroom.

"I changed immediately. Thank god I had something to change into," Cailey said.

The 24-year-old has placed a suit against Zara for unspecified damages, citing emotional distress and claims she developed a large rash from a rodent-born disease.

BRB, never buying anything ever again. 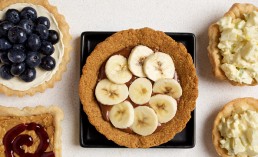 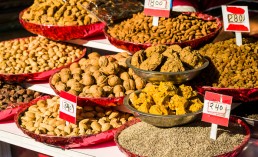 Foods That Reduce Inflammation: From Olive Oil To Fatty Fish 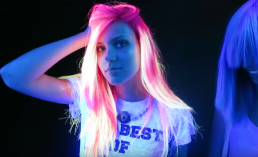