According to CBS, the Mustang that appeared in Steve McQueen's 1968 movie, "Bullitt," has now been found. One of the most iconic cars in film history was thought to have been long gone for the past four decades. The 1968 Ford Mustang Fastback was one of two units used in the film. The car, unfortunately, went missing shortly after filming for the movie had concluded.

A report from FOX News reveals that the Steve McQueen's 'Bullitt' Ford Mustang was actually found inside a junkyard in Mexico's Baja region. The unit was uncovered by a South California-based body shop owner, who builds Mustang into replicas of "Eleanor" from the "Gone in 60 Seconds" movie. The owner, Ralph Garcia Jr., revealed that he and his partner tried to verify the VIN number of the vehicle on Google, which then turned up some surprising results.

The car that was in their possession turned out to be the very car that Steve McQueen had spent years to find to purchase for himself before his death. The owner further revealed that after the Steve McQueen's 'Bullitt' Ford Mustang was authenticated, he had apparently received several offers for the vehicle from private third party collectors. Understandably, all of the offers were declined.

Automotive historians estimate the car's value to be more than $1 million at auction. That price could soar even higher given that next year will be the 50th anniversary of the original "Bullitt" movie. The current owner of the "Bullitt" Mustang plans to fully restore the vehicle, which could include an original Highland Green paint job. Garcia will be getting the help of experts at Ford to fully restore the vehicle. 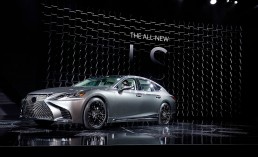 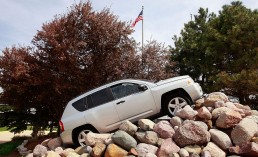 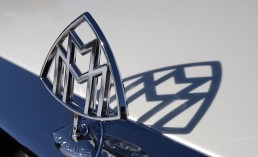