In the newly released trailer of the upcoming comedy-drama Tully, Charlize Theron plays the part of an exhausted mother convincingly.

Directed by Academy Award-nominated director Jason Reitman (Up in the Air), Tully tackles the challenges of motherhood in a relatable and heartwarming movie.

The new trailer for the movie shows Theron as Marlo, frazzled and exhausted as she juggles three kids including a newborn. A series of funny and painfully realistic scenes play onscreen, from accidentally waking the baby in the middle of the night to bursting into frustrated tears to Kids Say the Darndest Things moments at the dinner table.

"Mom, what's wrong with your body?" her young daughter asks in a horrified tone.

While Marlo is initially wary when her husband suggests a night nanny, she eventually caves and welcomes the charming Tully, played by Halt and Catch Fire's Mackenzie Davis, in her home. The two form a bond quickly as Tully helps the family beyond just nanny duties.

"Your 20s are great," Marlo says in a voiceover. "But then your 30s come around the corner like a garbage truck at 5 a.m."

Reitman and Cody are also behind the critically acclaimed Juno. This time, they leave the teenage angst and growing pains behind for an honest film that empathizes with everyday and very human life of mothers everywhere.

Tully has received the thumbs up from most critics so far, with many praising the performances of Theron and Davis. It currently has a rating of 89 percent on Rotten Tomatoes

With two children, Theron has been through the struggles of being a mom, so she can appreciate the screenwriter and director's success in capturing it for the film.

In an interview with Entertainment Tonight, she describes Tully as "a very honest look at parenthood."

"I think we try and do it in a tone that's very Diablo Cody, so it's not crazy serious," Theron says. "We really make fun of a lot of that stuff, but I think through making fun and making light of it, it's actually almost more real and that's what I love about the movie. It's definitely not a glamorous look." 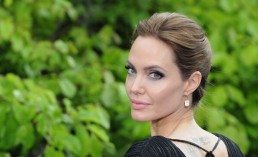 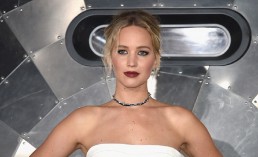 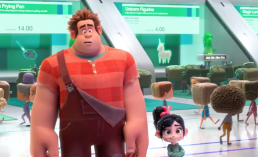