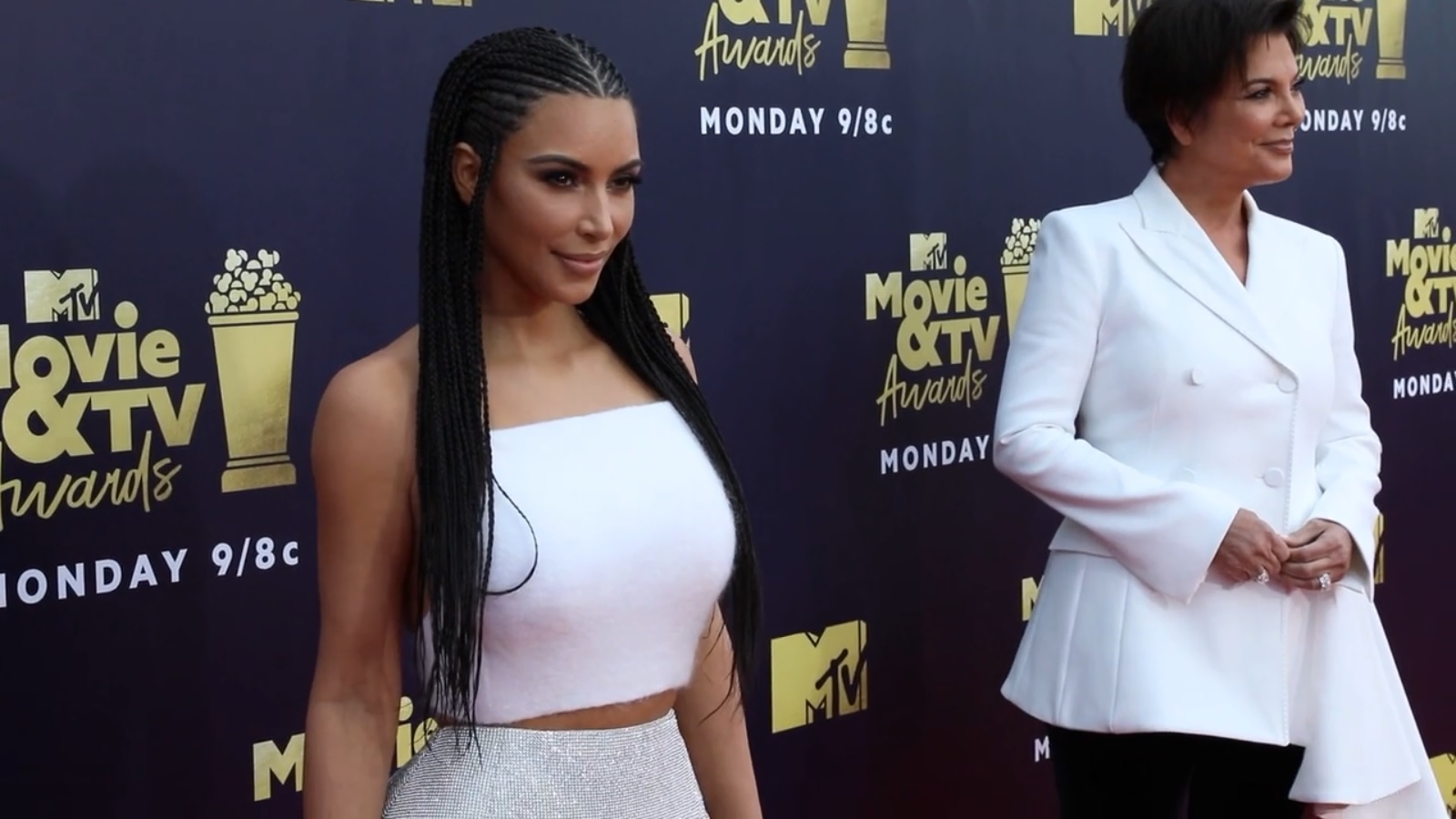 After four years, the infamous phone call between Taylor Swift and Kanye West has resurfaced on the internet and social media have gone wild.

Over the weekend, a video of the controversial phone call discussing the lyrics for the song "Famous" was leaked and with a whole new perspective.

To recall, in April 2016, the rapper-turned-designer and her wife, Kim Kardashian, claimed that they have Swift's permission to use her name for the lyrics of "Famous" in which Kanye raps: "I feel like me and Taylor might still have sex / Why? I made that bitch famous."

The pop icon immediately reacted and lambasted the power couple for their disrespectful and misogynistic act. She also stressed out that she was unaware that the lyrics would go like that.

"You cannot 'approve' a song you haven't heard...Being falsely painted as a liar when I was never given the full story or played any part of the song is a character assassination," Swift wrote in her social media.

However, the reality star and her husband fought back, showing the public an "evidence" by releasing a recorded clip of their phone call via Snapchat saying that the 30-year-old singer approved the lines before the rapper dropped his single.

In her interview with GQ magazine, the KKW Beauty founder claimed that Swift permitted Kanye to release the song.

"I swear, my husband gets so much shit for things [when] he really was doing proper protocol and even called to get it approved ... So many respected people in the music business heard that [conversation] and knew," Kim said,

Fast forward to 2020, amid the media frenzy about coronavirus, the full conversation between the two artists has resurfaced and netizens are quick to trace the possible culprit of this.

Fans are accusing the Kardashian matriarch, Kris Jenner, as the primary suspect because of her reputation of capitalizing her children's embarrassing moments for fame and money.

Another reason as to why the famous momager might be the person behind this is to bring the Kardashian-Jenner clan back to the limelight.

In the newly released phone conversation, it revealed that Taylor was telling the truth the whole time after Kanye presented the song lyrics but failed to mention that he will call the pop star b%$# and claiming that he made her famous.

"The reason why it would be happening is because it has a very controversial line at the beginning of the song about you," Kanye mentions and reassures the singer that the track is "so dope."

"Well, is it gonna be mean?" asked Swift, to which the rapper turned producer replied: "No, I don't think it's mean," before reciting only the first part of the original lyric: "Taylor Swift might owe me sex."

Kanye was not able to bring up the line, "I made that bitch famous" to the pop star and that caused misunderstanding between the two parties.