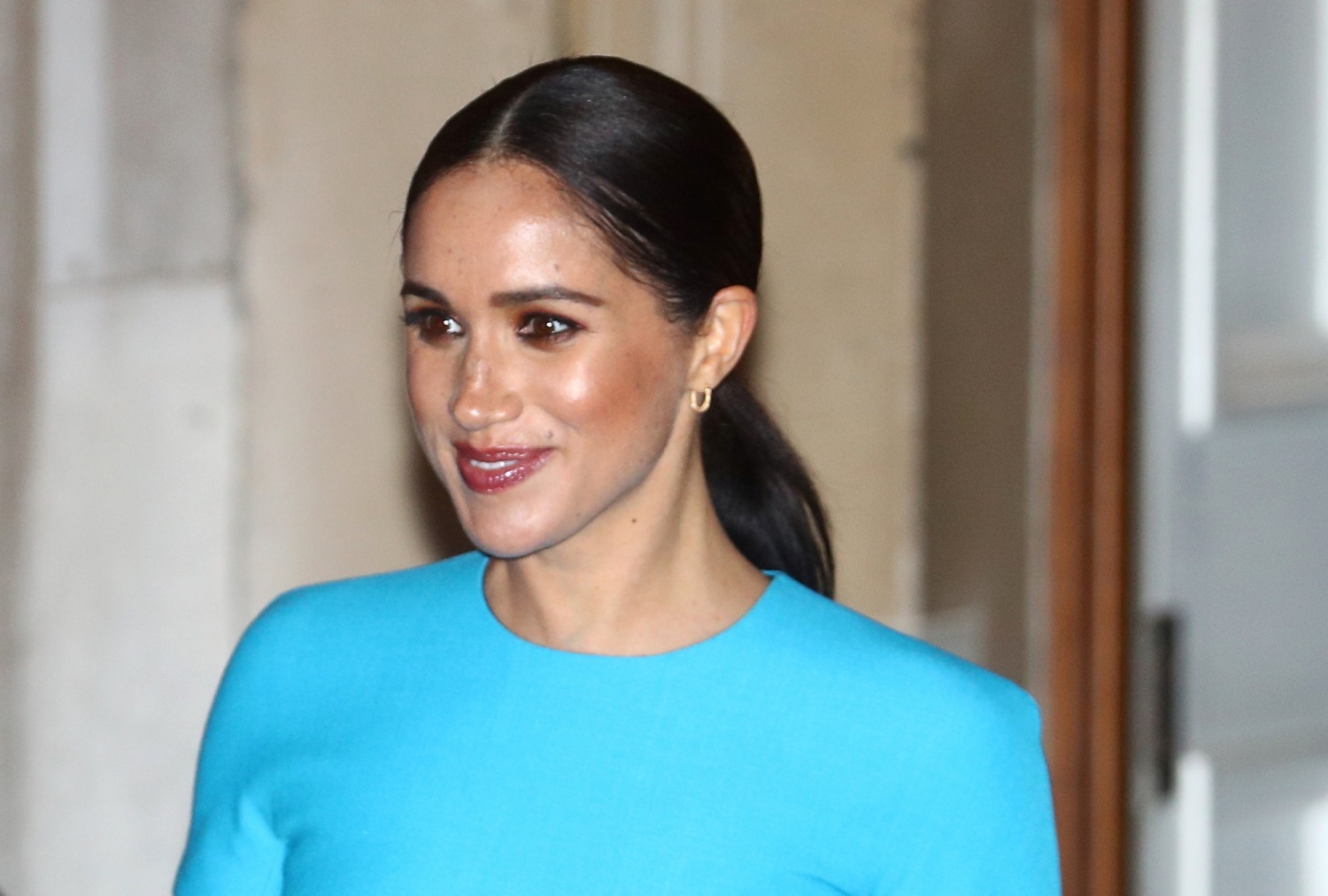 In the height of Kate Middleton's legal war against the British society bible Tatler, Meghan Markle is said to be dismayed over Kensington Palace's immediate action against the controversial story involving the Duchess of Cambridge.

According to Daily Mail, the 38-year-old former royal has been telling friends about how the Palace ignored her when she was hounded by negative stories.

"Meghan said Kensington Palace never once came to her defense when she was being shredded by the media. Now Kate gets a bit of negative press, and the Palace comes out in less than 24 hours to rebuke the claims made against her," a source told the news outlet.

Back when the Duke and Duchess of Sussexes were still in the royal family, Prince Harry had asked for support from the monarchy to combat the negative criticisms they were getting. However, his pleas were ignored.

With "no other option," the couple was forced to step back from their roles as senior members and took a leap of faith to seek independence outside The Firm.

"This is really a slap in the face for Harry because he repeatedly asked for an updated, revised media policy or at least a conversation about his concerns. All fell on deaf ears and then Kate comes along, snaps her fingers, and gets an outpouring of support," an anonymous friend furthered.

The news outlet also claimed that while the former actress is being "crucified by the media," she "was made to feel like she was asking too much" and "expecting too much" when all she wanted was to be heard and have support from the royal family.

This royal family news comes after Kensington Palace made a bold move of suing Tatler over their scandalous cover story titled "Catherine the Great."

According to reports, the palace has sent legal letters on behalf of Duchess Kate to have the article taken down from the circulation.

Moreover, a source told the Daily Mail that the published story was "full of lies" and had distorted Kate's image.

"That is such an extremely cruel and wounding barb. It's disgusting. It's sexist and woman-shaming at its very worst. The piece is full of lies. There is no truth to their claim that the Duchess feels overwhelmed with work, nor that the Duke is obsessed with Carole Middleton. It's preposterous and downright wrong," the source shared.

Prior to the legal action, a spokesperson from the Palace blasted the publication, saying that their story "contains a swathe of inaccuracies and false misrepresentations."

However, Tatler claimed that the Palace knew they would run a story about Kate and therefore will "stand behind the reporting of Anna Pasternak and her sources."

In their July/August issue, it was mentioned that the mother-of-three felt "exhausted and trapped" by the increased workload left by Meghan and Prince Harry following Megxit, leaving Kate "furious" over the couple.

The royal family news also claimed that Kate had "a ruthless survival streak" and is now speaking "like the Queen" -- a report that the Palace has strongly denied.