President-elect Donald Trump is the subject of Tuesday night's episode of Frontline, chronicling his incredible rise to power.

PBS has produced a new documentary special on Trump for Frontline, simply titled President Trump. As the network describes:

"Examine the key moments that shaped President-elect Donald Trump. Interviews with advisors, business associates and biographers reveal how Trump transformed himself from real estate developer to entertainer to president."

The documentary special is produced by Michael Kirk, Mike Wiser, Philip Bennett and Jim Gilmore. It is one of a series of documentaries Frontline has produced for January, timed with Trump's impending inauguration.

"This January lineup from our acclaimed investigative team illustrates FRONTLINE'S deep commitment to examining our politics and powerbrokers - from looking closely at President-Elect Trump as he takes over, to looking back at President Obama's eight years and the polarization that has ensued," Frontline executive producer Raney Aronson-Rath said in a statement.

"These films are focused on helping Americans understand the state of their government at this important historical moment, and telling the inside story of how we got here as only FRONTLINE can," adds Kirk.

Frontline: President Trump is set to air at 10 p.m. ET/PT on PBS, until approximately 11 p.m. ET. The film will likely be online shortly after the broadcast right here on the PBS website.

So will Trump start another tweet storm against the special on Twitter tonight, as The A.V. Club predicts? That remains to be seen, but if the documentary special shows the businessman turned politician in a negative light, he might just have an opinion about it. 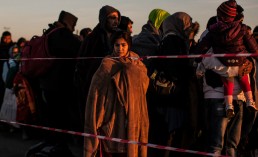 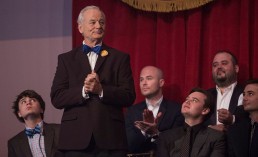 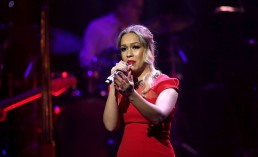