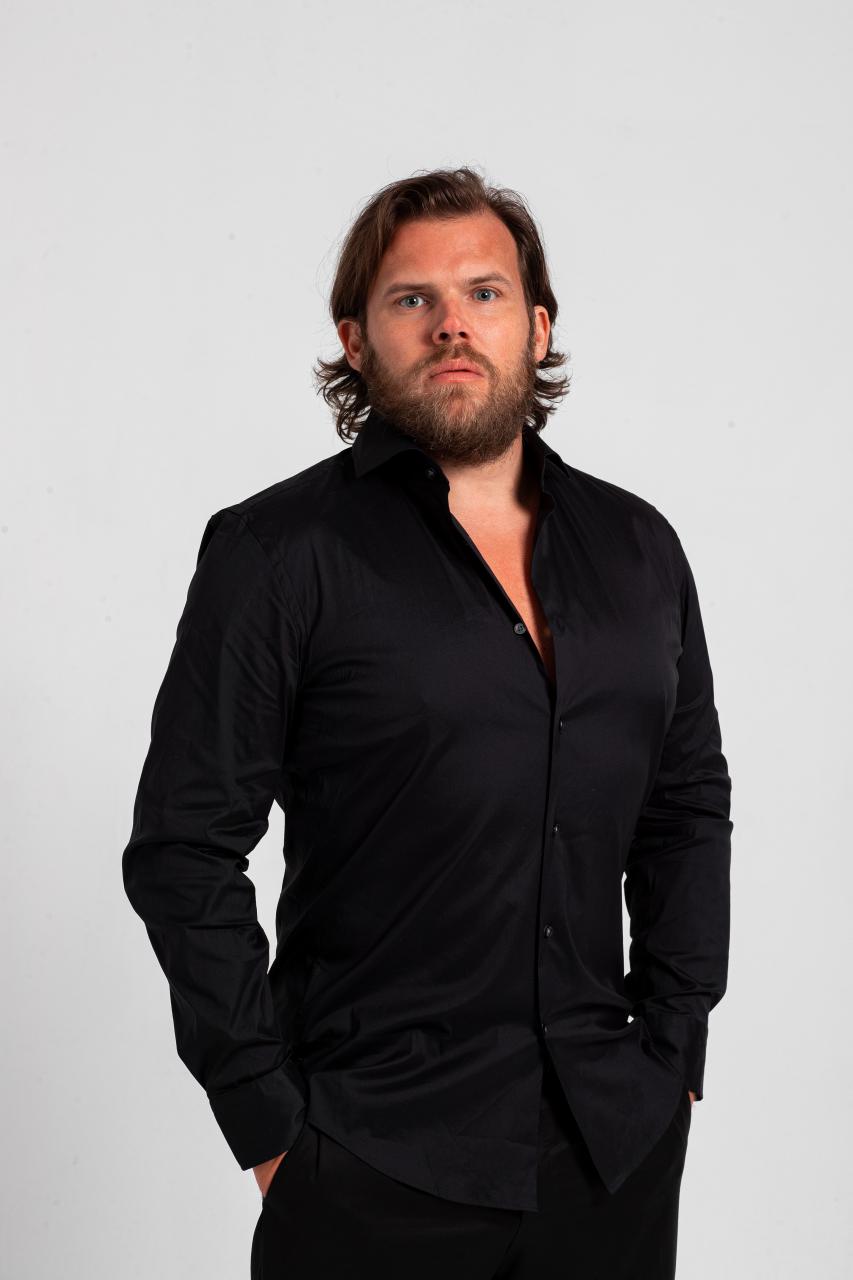 Swedish whistleblower Victor X not only spoke up, he was forced to flee his home country when the threats against his life started, according a lawsuit he filed in late 2019 in New York. After fleeing home, first to the United Arab Emirates, then quickly to the United States, Victor has lived his life looking over his shoulder.

Life on the run has cost him everything - his companies, his home, his family, and almost his life.

His story is extraordinary. It involves global banks, government regulators, a money laundering case he says stretches into the banks across the globe.  And as the only person who has discovered and spoken up about an alleged $150 billion money laundering case, Victor can no longer stand still.

"Everybody is chasing me," he told KMOX-AM in St. Louis recently. "People from Turkey are after me, The Swedish tax agency raided my offices multiple times last year. Honestly, they know they'll have to kill me to make this case go away. The evidence is overwhelming."

The threats against his life have been ongoing for years, but outright attempts at harm - or even his life - came after he arrived in the United States. First he arrived in New York, where he lived for a while with his wife and two daughters. After some time there, there was at least one attempt to break into his hotel room.  After consulting with security professionals, Victor left New York for the West Coast, settling in California.

Along the way, his wife decided being near Victor was too dangerous for her and the children, and left his side, according to the facts alleged in his lawsuit. He has not seen his daughters for over a year.

"It was just not safe for them anymore and very difficult on my children, so they are back in Europe in a safe place, and I miss them," he told KMOX.

In Los Angeles, there was a bizarre episode with two unidentified men watching his room and after being discovered, following Victor to the airport (without any luggage either). With the assistance of his security team, hotel security and the Los Angeles Police Department, Victor was able to get on a flight out of LA and to a temporary safer ground.

Now he moves every two or three days and has around the clock security, as spelled out in his lawsuit.

This is life on the run for a man who has alleged one of the biggest money laundering cases in history.

"Because I stepped forward, I have lost everything in my life. I have lost my family, my children, my friends, my clients, my companies, my home country, my reputation," he said, noting that a devotion to winning his lawsuit and exposing the corruption of primarily Swedish financial officials was all he had left to win any of it back.

His website explains that the lawsuit is so that his children's generation could trust a transparent financial system.

The lawsuit alleges a $150 billion money laundering case involving his former supervisor Jens Henriksson and several Swedish financial companies - such as Folksam and Swedbank. Additionally, the case is supported and furthered by Swedish regulatory agencies, which are headed by Henriksson's close personal friends, according to Victor's lawsuit.

The case has made international headlines, including a recent expansion of the lawsuit. Victor X, in his due diligence and investigations found that Swedish conglomerate Areim not only participated in the money laundering activities, but played a role in threats against Victor's life.

An Areim account, controlled by Binali Yildrim, a former Turkish prime minister with close ties to Turkey's President Recep Erdogan, was flagged by Victor X for illegal financial activity and was reported to authorities. Almost immediately death threats were levelled against him, originating from Turkish phone numbers, Victor says.