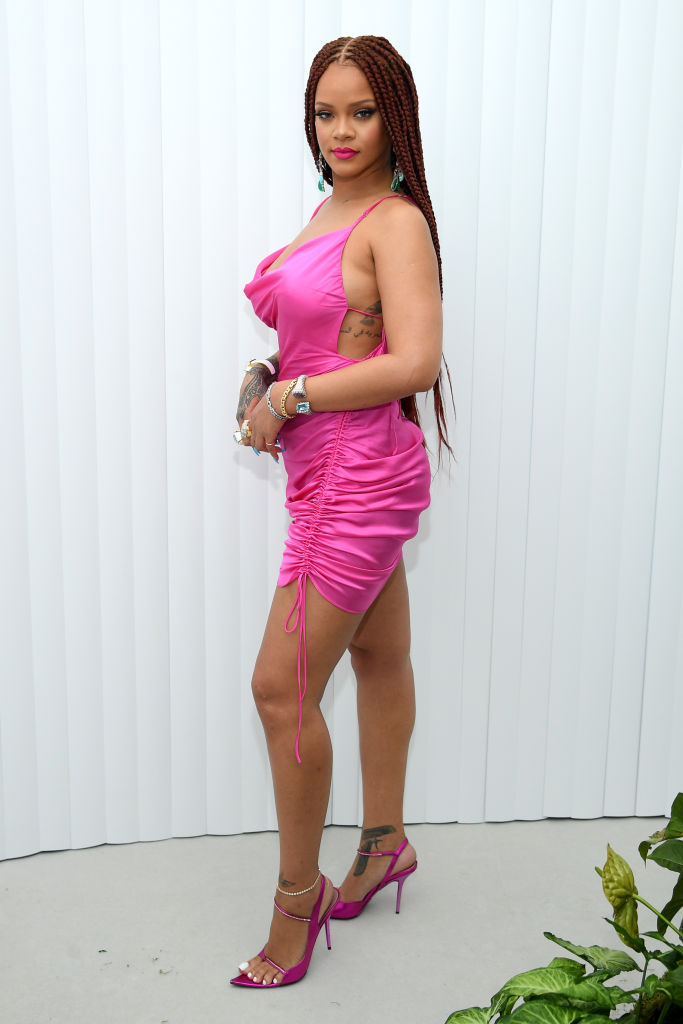 Getting your car, life, house, and business insured is a very common and rather necessary practice. However, how would you react if I were to tell you that you can get your body parts insured too? Well, this is entirely possible and in this article, I will let you know of the most ridiculous body parts insurances done by celebrities and we'll discuss why they really did that.

In today's world, it is not uncommon to have a house or car insurance and people from all walks of life can easily get these types of insurances. In fact, according to the Insurance Information Institute, the total amount of insurance was calculated to be $1.32 trillion in 2019 in the United States alone. While car, life, and house insurances are some instances we've frequently heard of, insurances of body parts are a strange thing that has emerged only recently. Let's find out why people opt for insurance of their body parts.

Reasons Why Celebrities Get Their Body Parts Insured

Some of the famous celebrities think of their body part as an asset to the world because they are beloved to not only themselves but are admired by the rest of the world as well. They are of the opinion that those body parts which they have insured play a vital role in their career. They would like to keep themselves in the spotlight for the years to come and losing a vital body part in a tragic accident would result in the fall of their career, apparently.

In order to make sure that there is enough coverage even if they lose their most precious body part in an accident or experience any damage caused to them, they need to ensure that a specific part of their body worth a million doesn't go uncompensated.

If we talk about a real-life example, Holly Madison, a popular model did insurance of her breasts at a cost of almost a million USD! The reason she did that is that she knew if she were to get breast cancer she would lose the most important part of her body, which apparently makes her stand out in the modeling industry. And with her identity gone, it would be soon that her modeling career meets its doom as well. In such a scenario, there needs to be compensation for her loss, which will help her stay financially stable even after having suffered a financial, and physical loss.

The Insurance of the body parts is not just for celebrities. However, the huge cost associated with this type of insurance can not be afforded by most ordinary people.

Secondly, this is also not one of the common insurance policies which would be listed on the Standard insurance Policies. So, the public can not just opt for it, it is extremely personalized. The policymakers in the insurance company help their client according to their specific needs if they would like to have their body part insured.

This kind of Insurance is not usually known by the people. Only the rich and famous celebrities and some of the Business owners feel the need to get their precious body parts insured. It is much more exclusive and expensive than just an ordinary car, health, or business insurance.

1- Rihanna: In 2007, she was presented with a Celebrity legs award. From that time onwards, she took extensive care of her legs. She got them insured for $1 Million!

2- Cristiano Ronaldo: You must be eager to know how much the legs of Cristiano Ronaldo got insured for? Well, they have been insured for $144 Million! Now that's a lot, isn't it? That's actually much more than a common individual can earn throughout his/her life.

3- Julia Roberts: Ever since people started watching Julia Roberts in Pretty Woman, they realized that she had a beautiful smile. Many people are indeed obsessed with her smile. Have you got any idea of how much she spent on the insurance of her smile? $30 Million USD!

There are different kinds of insurances for everyone according to their needs. Many people might think that Body Part insurance is simply way too expensive and unnecessary. Well, they won't be wrong at all. However, some of the celebrities' careers depend on their specific body part, for example, a singer's vocal cords play a vital role in his singing career and that is why he needs to insure them.

Apart from Body Part insurance, there are many companies that provide basic insurances like car, house, health, and life insurance. You can go for these kinds of insurances to ensure that you remain financially secure in times of crisis.