Empire is up against yet another lawsuit and while we may have lost count on how many people have sued the show, its creators and some of its major cast members, this one is a little bit different.

Viewers might remember that Luciuos was in jail at the very beginning of season two that debuted last fall. Well now teens who are serving time in the Cook Co. Juvenile Temporary Detention Center, the Chicago juvenile center the scenes were taped, have taken legal action against the show, TMZ reported Thursday. Apparently they were “upset” when stars Terrence Howard and Chris Rock “swooped in” to film the episodes.

The kids say they were put on lockdown and ordered to stay in their cells and pods during the approximate two weeks the show was filming. They couldn’t go to the library, chapel, rec yard, and their families were even said to be banned from visiting.

They also blame the show for negatively impacting their education. While tutors were brought into their cell, they said it was “not effective” and added, “This was ‘school’ in name only’ and said it was very “chaotic.”

Well the teens have definitely learned something because they found out that Empire can rake in as much as $750K for every 30 second commercial aired. And now they want some of it. They have sued FOX, Cook County, and the warden.

FOX has not spoken out about the lawsuit yet. 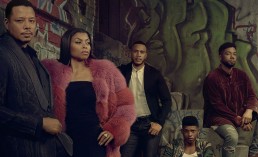 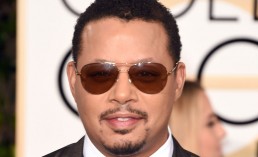 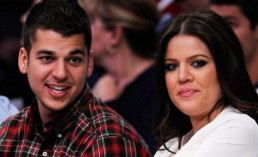 'Keeping Up With The Kardashians' Season 12: Rob Finally Ends Feud With Khloe Thanks To Kris Jenner [VIDEO]