A few days from now, ABC's mystery legal drama series, How To Get Away With Murder, or HTGAWM, is going to return on televisions to air its episodes for the second part of season 3 and it is expected that the cliffhanging scenarios left on the first part will finally be answered.

It can be recalled that the previous episode was a major cliffhanger. Fans are speculating many revelations out of that episode but it will never be true unless they see the upcoming episodes themselves. An official teaser is already up online and from there, probable events are again rumored to be happening on the next episode.

Previous lineup of characters and cast are still going to be shown on the series starting from the tenth episode, except for Wes Gibbins, portrayed by actor Alfred Enoch. As everyone knows, Wes is the victim and the person under the sheet that has been revealed on the midseason finale.

According to a report from Entertainment Weekly, actress Cicely Tyson is set to return on the series to reprise her role as Ophelia Harkness, Annalise's mother. It can be recalled that the character has been a huge part on the show during the previous seasons.

As per the source, one of HTGAWM's executive producer, Peter Nowalk, has revealed that Ophelia is coming back when she and Annalise's father find out that the main character has been arrested and has been spending her time in jail.

Nowalk added that Annalise's parents will both have a strong reaction to the situation and this would be one of those scenarios that fans should watch out for.

On the new teaser released by the network, a report from International Business Times mentioned about Annalise's innocence on Wes Gibbin's murder. It has been largely speculated that the Mahoneys are a better suspect because they have been on a close distance with Wes all throughout the season.

But these are all speculations because the show has been giving fans a very unpredictable twists and turns so everything is just a rumor until the series returns on January 26. 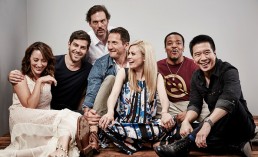 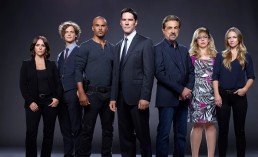 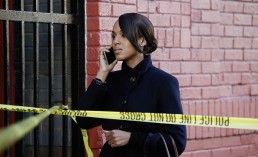