Rachel Lindsay reportedly won't be on the next season of Dancing With the Stars, despite rumors.

Lindsay was just revealed to be the next Bachelorette, making her the first black Bachelor(ette) in the franchise's history. Her history-making stint has already led to speculation that she might be on the next season of Dancing With the Stars too, with HollywoodLife.com reporting that she might be in the mix to dance in season 24.

While the site cited a source that claimed, "Within the next two seasons of 'DWTS,' producers with the show and ABC are trying to lock down what season she will do. They want to take advantage of all the positive press they expect from it all, but are just weighing the pros and cons of doing it early or not," GossipCop has debunked this.

GossipCop has their own source with inside info, revealing that it would literally be impossible for Lindsay to compete on Dancing With the Stars this spring due to her conflict schedule with filming The Bachelorette.

"She was just named the bachelorette. No one's even mentioned any of this... They're focusing on her search for love, not her being on the dance floor," the source said. As for Lindsay potentially being on the fall season, GossipCop reports, "The next [fall] season isn't being thought of yet, either, right now. If and when that happens, it's going to be a long time before that decision is made."

The official season 24 cast of Dancing With the Stars will be revealed March 1 on Good Morning America, in addition to the pros who are partnered with them. There are plenty of rumors floating around about who might be involved this season, but ABC and DWTS producers have not commented at this time.

© 2020 ENSTARS, All rights reserved. Do not reproduce without permission.
TAGSDancing with the Stars the bachelorette Rachel Lindsay
SEE COMMENT
CLOSE COMMENT 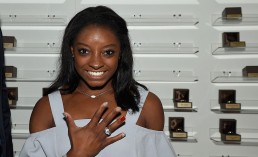 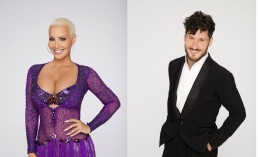 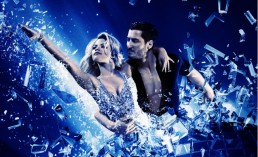