The Originals season 4 premieres tonight, March 17, on The CW, and here's everything you need to know before the broadcast.

The Originals is finally back for its fourth season, with the premiere episode, "Gather Up the Killers", airing tonight on The CW. The premiere, which is set five years after viewers left off in season 3, promises to be action-packed, with Marcel (Charles Michael Davis) and Hayley (Phoebe Tonkin) facing major decisions.

"On the fifth anniversary of Klaus' (Joseph Morgan) defeat, Marcel (Charles Michael Davis) is king of the city and welcomes the un-sired vampires to New Orleans, only to find they pose an unexpected threat to his rule, leading him to seek counsel from an unlikely source," says the CW synopsis for the episode. "Meanwhile, as Hayley (Phoebe Tonkin) closes in on the cure that will allow her to revive Elijah (Daniel Gillies) and the slumbering Mikaelsons, she faces a final task that will force her to make a ruthless decision."

Lance Anderson directed the premiere, which was written by Michael Russo and executive producer Michael Narducci.

Davis recently teased that the time jump between seasons 3 and 4 offers a clean slate for storytelling.

"There are a lot of relationships that change. Yusuf [Gatewood], who plays Vincent, and I, had some episodes together, and when we started shooting the first episode this season, the director had to come in and say, 'It's been five years.'" he told Collider recently. "It was like, 'Oh, yeah, that's right! We worked together and now we're friends. We're not at each other's throats.' The scenes are not as intense, so we had to find a new way of working together. It also allows for a clean slate, where we can let go of some of the tension and drama that we carried in the storylines, through Seasons 1, 2 and 3."

The Originals season 4 premiere airs Friday night at 8/7c on The CW. The CW does not have a live streaming service, so you'll have to watch it on television. The episode will be uploaded to The CW website and The CW app.

To live tweet and keep up with others watching the season 4 premiere of The Originals on The CW, use hashtag #TheOriginals on Twitter. 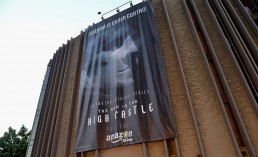 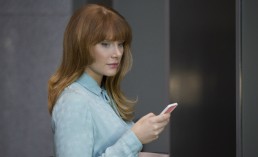 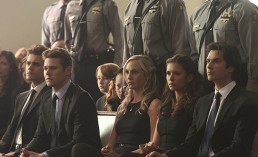