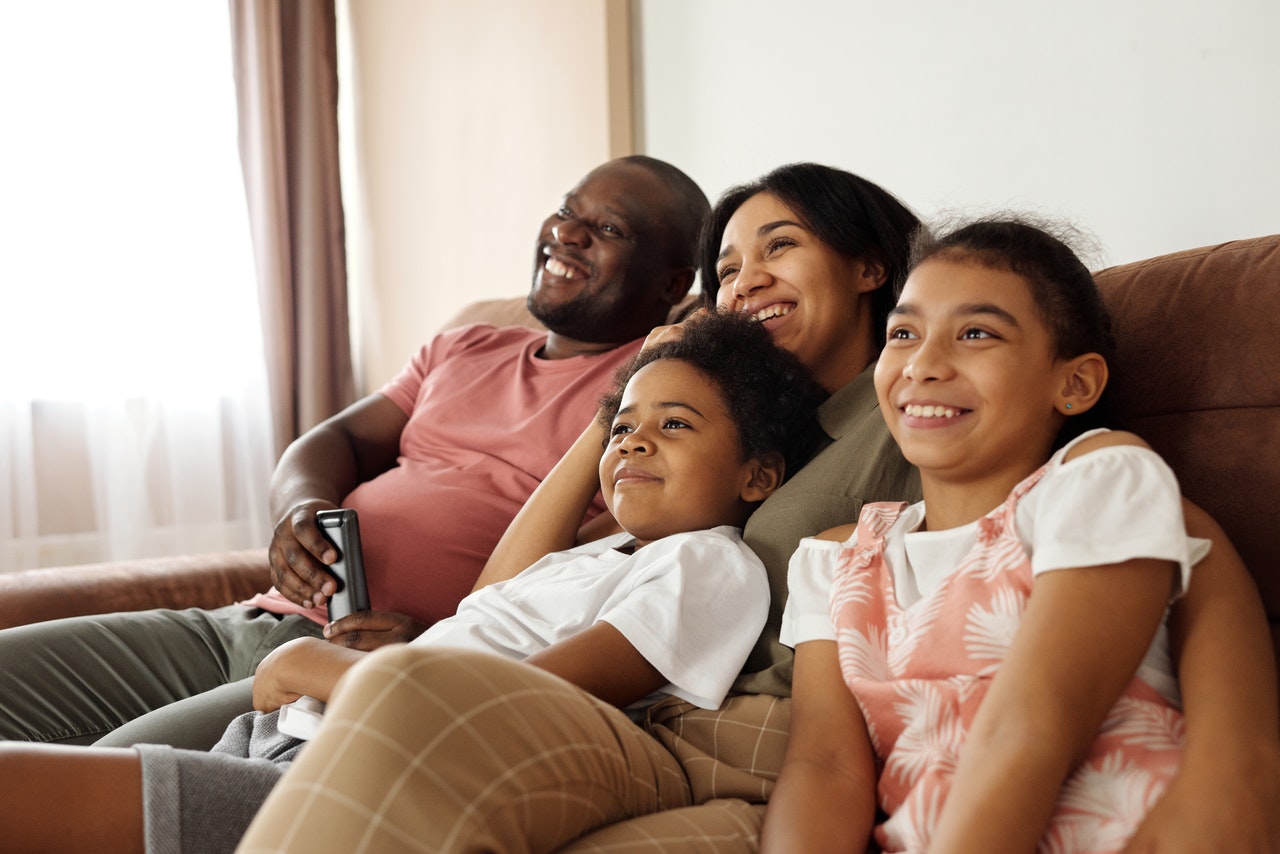 The world as we knew, has changed so drastically and rapidly that we did not get enough time to adapt to the new way of living. The introverts among us may be doing okay but the rest of us who were always mobile are stuck at home without knowing how long this would last. Some may be able to cope with it longer than others but at one point we might all break and that would not look pretty. Therefore, we must take time to work on our inner wellbeing and build ourselves to be able to deal with the quarantine.

However, with all the terrifying news that we keep hearing on TV, it becomes impossible not to overthink and stay sane. Therefore, it is essential for our sanity that we add a little comedy to our lives. Here is a list of some comedy movies for you to watch during the quarantine. The list strikes a balance between the classics and more recent ones to ensure there's something for everyone. Although I believe all age groups will enjoy these equally.

So get yourself a high-speed internet like the one Spectrum offers and install the anti-virus that comes with it to keep you protected and either download torrents or stream (whichever suits you) these movies to bring a lighter note to your days.

"Starring Eddie Murphy" is enough introduction for a comedy movie but just so you know a little more about it, let me tell you that he is playing the filmmaker Rudy Ray Moore. This a biographical comedy depicting Moore who became famous through the character "Dolemite" portrayed in his Blaxploitation movies and stand-up comedy. Larry Karaszewski and Scott Alexander have written the script, while Craig Brewer directed the movie.

Written and directed by Quentin Tarantino this is a comedy-drama that has a star cast including the likes of Leonardo DiCaprio, Margot Robbie, Kurt Russel, Zoe Bell, and Brad Pitt. It was a co-production between U.K, U.S.A, and China. Columbia Pictures, Heyday Films, Bona Film Group, and Visiona Romantica produced the movie while Sony Pictures distributed it. The film earned praise from critics and millions of dollars worldwide. Set in 1969 it features several storylines entwined together in this tale of the final days of the Hollywood Golden Age, but the main story follows an actor and his stunt double who are trying to navigate through the changing scenario in the film industry.

I'm not into anything horror but I know many people are, so here's a horror-comedy movie for all those horror fans out there. This New Zealand based movie was written as well as directed by Taika Waiti and Jemaine Clement and was the first of the "What We Do In The Shadows" series. The cast includes Ben Fransham, Jonathan Brugh, Cori Gonzalez-Macuer, Stu Rutherford, Jackie van Beek as well as Taika Waiti and Jemaine Clement. The movie follows four vampires who possess supernatural powers and live together in an apartment in Wellington's suburb called Te Aro.

Written by Jonah Hill and directed by Christopher Miller and Phil Lord, this is a cop action comedy starring Channing Tatum and Jonah Hill as cops Jenko and Schmidt. In this adaptation of the 1987 television series by the same name the cop buddies and partners are forced to go undercover as high school students to arrest a drug dealer selling a new synthetic drug through some students, thus preventing its outbreak. There is also a sequel to this movie by the name of "22 Jump Street" (2014), and a spin-off is underway.

If romantic comedy is your thing then you will surely enjoy this one. Starring Katherine Heigl, Seth Rogan, Leslie Mann, and Paul Rudd follows the consequences of a one-night stand between a media personality and a slacker that results in an accidental pregnancy. Directed, written, and co-produced by Judd Apatow this movie was an immediate box office success and received great critic reviews. There was also a sequel released in 2012 by the name "This is 40" that you may want to check out later.

Known as "Harold and Kumar Get the Munchies" in the UK, this one of those stoner comedy movies. The movie follows Harold and Kumar's comical misadventures on their way to the fast-food chain White Castle after smoking marijuana. Hayden Schlossberg and Jon Hurwitz wrote the movie, and Danny Leiner was the director. John Cho and Kal Penn played the main characters Harold and Kumar respectively. This is first of the Harold and Kumar series so if you enjoy this one then the good news is that there is more.

When it comes to comedy, Jim Carrey is a name everyone knows. In this movie, he plays a fictional character known as Ace Ventura who is a pet detective. Based in Miami, he helps to retrieve animals that have gone missing. Jack Bernstein wrote both the character and the movie based around it. The movie has two parts, "Ace Ventura: Pet Detective and "Ace Ventura: Nature Calls" (1995).

A crime comedy written by Joel Coen and Ethan Coen together, while Joel took to direction and Ethan decided to produce the movie. The movie stands at 31 on the American Film Institute 100 Years 100 Laughs list, and at 45 on Bravo's 100 Funniest Movies list since it's release. Nicolas Cage plays an ex-convict known as Hi McDunnough and Holly Hunter plays an ex-police officer and his wife Ed McDunnough. The story follows Ed and Hi's attempt at having children by kidnapping one and the consequences that follow.

How can we forget Steve Martin when talking about comedy? So here's his first movie with him starring as the lead. Written by Steve Martin, Michael Elias, and Carl Gottlieb, and directed by Carl Reiner, it is a story about a white boy who was adopted by a black sharecropper family and grew up never realizing the truth regardless of his lack of rhythm and much lighter skin color. Other cast members include Jackie Mason, M. Emmet Walsh, and Bernadette Peters.

These are just a few movies that would get you started on the endless journey towards the deep love you'll eventually develop for the genre. With the world a little bleak right now, you don't want to be watching bleak movies too.

(Stay Sane With These Comedies Through Quarantine)