Love is in the air on Fuller House.

When season 1 ended, DJ was spoilt for choice when it came to possible boyfriends. It wasn't the right time for her, however, and Matt (John Brotherton) and Steve (Scott Weinger) will move on with their love lives while Cameron's character continues to adjust to her new life as a single mother of three.

Considering his long infatuation with DJ, viewers won't be surprised to learn that his new girlfriend will bear a striking resemblance to his high school love. Named CJ, the newbie will quickly start to wear on DJ's nerves, according to TV Line, particularly since she'll mimic the elder Tanner is every single way from how she "looks to the way they speak to the way they act."

After all, no one likes to hold a mirror to their own quirks.

Matt, meanwhile, will attempt to move on with a "twenty-something hot yoga instructor." He's good looking, kind hearted, and intelligent (a la this Thousand Oaks healer) - Matt won't be on the market for long.

Does this mean DJ is out of luck? Of course not. In fact, there is a chance yet another of her high school beau's might pop up in season 2, according to Yahoo! TV. Viper (David Lipper) could be in line for a come back.

Find out more when Fuller House returns to Netflix later this year. Click the video below to see a preview for season 1. 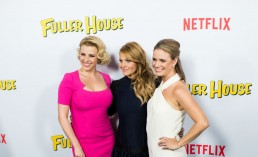 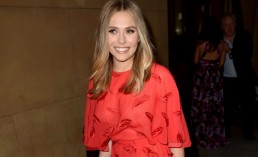 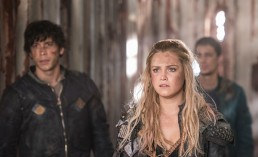