A photo of Adam Levine and Behati Prinsloo has been released before they found out about the death of Christina Grimmie.

On Saturday, Daily Mail posted the image of the celebrity couple as they were leaving dinner at Craig's in West Hollywood. They were seen in the front seats of the car with serious yet casual expressions from their night out. The site did however point out that they seemed pretty cheerful before getting in the car.

Unfortunately, it was just a matter of hours before Levine and Prinsloo found out that Grimmie, who was a contestant on music competition The Voice, was shot dead at a concert in Orlando, Florida. Grimmie was on Levine's team during her time on the show.

Levine took to Facebook to express his grief and shock that the 22-year-old died so suddenly. With a selfie of the two together, he wrote that he and Prinsloo are "absolutely devastated" over this tragedy.

"Our hearts go out to her family," the Maroon 5 singer added. "Christina was a natural,a gifted talent that comes along so rarely. She was taken from us too soon. This is yet another senseless act of extreme violence. I am left stunned and confused how these things can conceivably continue to happen in our world."

Grimmie was signing autographs at The Plaza Live theater when a 27-year-old man named Kevin James Loibl reportedly shot her. The man allegedly turned the gun on himself after the singer's brother tackled him down.

Grimmie died at the hospital on Friday night. According to CNN, Loibl had two handguns as well as a large hunting knife. It's still unclear what his motive was. As of now, there is no evidence that shows he knew the singer. 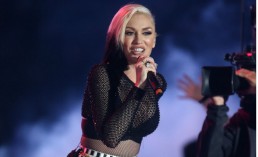 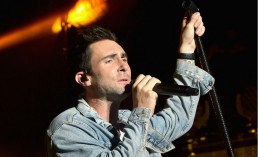 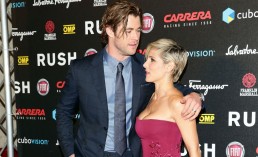