Josh is about to find love again on the new season of The Originals.

On Wednesday, TV Line announced that a character named Eddie will come aboard the series as Josh's new boyfriend. Eddie is described as "sweet, funny, sexy and charming, with an encyclopedic knowledge of random facts." He is also someone who is aware of the supernatural world happening around him, but his only desire is to remain human.

Eddie will be showing up in the second episode of the season and will be played by Keahu Kahuanui, known for playing Danny on Teen Wolf.

A lot of drama has been going down on the supernatural series, including multiple deaths of big characters. One of the most shocking deaths was Davina who may or may not be brought back to life.

Danielle Campbell, who plays Davina, previously told TV Line that she's not sure if her character will have another chance at life or not.

Even though Davina's fate could've been sealed, the actress still had a great time playing her.

"It takes them a while to figure out story arcs since there are so many of us, but it was a possibility for my character sometime after winter hiatus," she said. "At the end of the day, it was so much fun. You really get to see what she goes through, and I had fun playing that." 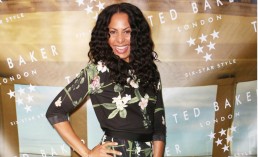 'The Originals' Season 4 Spoilers: A 'Smart, Strong' Werewolf Is Coming To Series, Get Details Here [VIDEO] 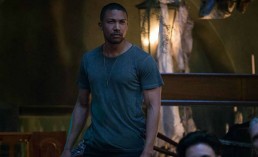 'The Originals' Season 4 Spoilers: Marcel Becomes 'Most Powerful Creature,' Will There Be A Time Jump? [VIDEO] 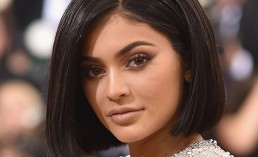