Todd Blankenship with a Twitter ID Herms98 translated the whole upcoming episodes of the Japanese television series. In his post, he shared two screenshots containing the spoilers and synopses of the next chapters. The user also revealed the shows' summaries, air dates and titles.

Dragon Ball Super Episode 74 has a title of "For the Sake of Those he Loves! The Indomitable Great Saiyaman." It noted the synopsis that Gohan's identity as the superhero Great Saiyaman will be adapted into a film. He is going to play as the stunt double of Barry Karn, who is set to play the said role.

While Gohan is busy filming the Great Saiyaman role, Watagash is back on Earth and planning to destroy the universe. The antagonist is planning to infect the darkness into the humans' hearts as his power will definitely increase when the people become evil. This episode will air on Jan. 15

The Dragon Ball Super Episode 75 has no title yet, but its synopsis reads that as Goku grows bored without a training partner, Chi-Chi calls up Gohan. The latter, who turns to be the Great Saiyaman, then, takes on Goku, but the next thing that will happen is not yet revealed.

According to ComicBook, Chi-Chi might be too desperate to preoccupy Goku upon asking Gohan to fight. This episode is set to be revealed on Jan. 22

Next is Dragon Ball Super Episode 76. Here, Kuririn will be the new training partner of Goku to ease his boredom. He, then, proposed that they take the battle under the Turtle Hermit just like the old times, thus it asked them to get the Paradise Grass herb from the forest as part of their training.

In the forest, they will be surprised to see Freeza, Majin Boo, Cell and other pals Goku have fought before. This episode will be aired on Jan. 29.

Lastly, Dragon Ball Super Episode 77 unveiled that Goku will learn that Bulma is pregnant with her second child when he noticed her tummy is getting bigger when he visits the house to train with Whis. She is set to give birth soon and Vegeta is getting pretty nervous. This episode will be released on Feb. 5. 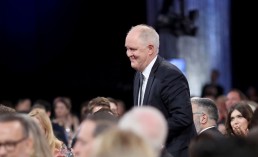 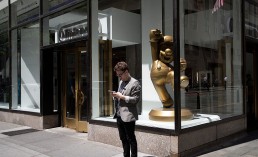 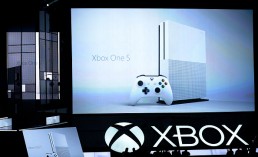