The Flash Season 3 has taken a different turn after Barry revealed the secret of the future to his entire team excluding Joe. In the coming times, he will also reveal it to Iris but looks like Joe will find out about his daughter's impending death.

In the coming episodes of The Flash Season 3, Barry will be doing all that he can to save his girlfriend Iris, who he saw dying at the hands of speed God Savitar, reports Entertainment Weekly. Tuesday episode saw him making it to the future with the help of Cisco to make a checklist of events so that they would succeed in warding off her death. However, what they have seen makes it appear like Joe will discover that Savitar is destined to kill his daughter.

Spoilers also suggest that Music Meister will be able to survive his run-in with the Girl of Steel and The Flash. This will happen in the upcoming musical crossover with The CW's Supergirl. Caitlin might see her wish getting fulfilled as well. If fans remember, she begged new Team Flash member Julian to help her get rid of her frosty powers.

In related news, executive producer Aaron Helbing has said that the immediate future of the show will be mainly focused on finding a way to prevent that possible future from occurring, claims E! News. However, Season 3 is also going to kind of touch upon just the mortality of this world and how dangerous of a villain Savitar is.

Helbing admitted that it is going to have really profound effects on not only Barry but also the rest of the team. Speaking of Barry, the executive producer teased that Barry will tell Iris about her potential death and together they will try to forestall the event. Barry will try to shun his secret-keeping habits as he learned his lesson after coming back from Flashpoint.

The Flash Season 3 next episode titled Dead or Alive airs on January 31 on The CW. 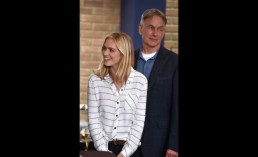 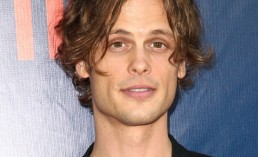