"Feud" Season 2 spoilers feature Prince Charles and Princess Diana including their marital issues and divorce. Because of this, some reports were saying that Queen Elizabeth is not too pleased with this.

Another television show is exposing the messy and complicated marriage of Charles and Diana before. Reports were escalating that the 2nd season of "Feud" will focus on the ex-couple's complicated life when they were still married.

The first season of "Feud" is scheduled to air on March 5 while the Chares and Diana episode will be aired in 2018. The first season will present the rivalry between Bette Davis and Joan Crawford. According to Ryan Murphy, people and viewers will expect a juicy drama in the Season 2 of the said show, as per Variety.

He also added that he doesn't want to do another woman to woman feud and certainly, he would never do another Hollywood feud that will top Joan and Bette. What interests him in the show is that Murphy can just expose humans' dilemma of misunderstanding and pain.

However, since the second season will tackle more on Prince Charles's relationship with Princess Diana, Queen Elizabeth seemed to be not happy about it. People have already gotten a view of her first days as Queen in Netflix's series, "The Crown."

The Queen thinks that having another show that would expose the secrets of the members of the royal family is already too much. As "Feud" will give a glimpse on Prince Charles and Princess Diana's marriage, it will just trigger even more speculations and reports regarding the former couple's marriage and divorce.

Reports were also escalating that another member of the royal family is not happy about this and that is Camilla Parker-Bowles. According to reports, Prince Charles's wife is already tired and sick of the press and the media for exposing nasty details about Charles and Diana's marriage, as per Daily Mail. It has been reported too that there is a chance that her involvement with Charles and their rumored affair will also be shown in the said show.

The Duchess of Cornwall has been working so hard to win the public over with her royal engagements. She is already tired of referring to her as the "other woman" in Prince Charles and Princess Diana's marriage which no longer exists. 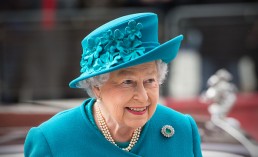 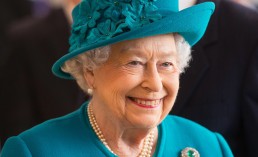 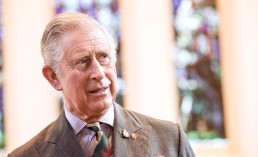