After seven months of a rough patch in thier marriage, Luann and Tom D'Agostino are trying to fix their problems with some good old alternative therapy: make-up sex.

Last Thursday night, the couple had a PDA-Filled night out in New York City at the terrace of the Bowery Hotel. It was a charity event hosted by ACE's Third Annual Foodie Ball, to help to raise money for homeless people and find them housing and employment.

The event came out after rumors of their split began to circulate on Monday. Apparently, the businessman and her spouse were involved in a public spat few days before.

"What couple doesn't argue?" Luann, 52, admitted to PEOPLE Magazine at the event. "Tom and I have a very passionate love affair going and that's why we got married. We love each other. And we're working through problems."

"A good healthy argument makes for good makeup sex," she added. "And we are having a lot of makeup sex."

In addition to that, Luann said she's planning a weekend getaway to Newport where they can really focus on their romance. 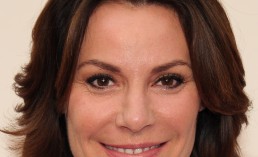 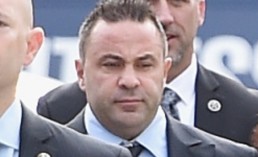 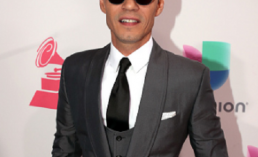