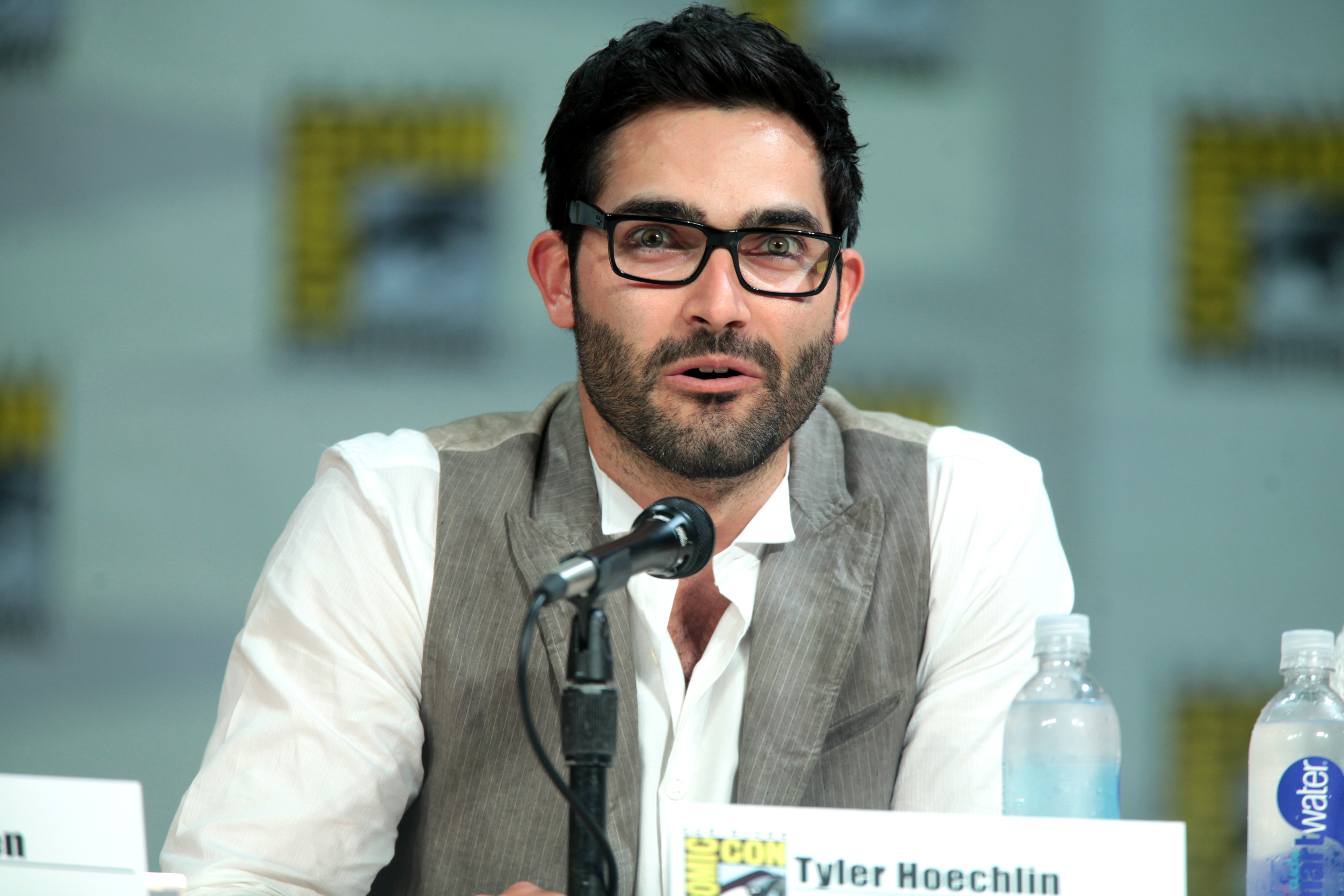 Another spinoff is hovering over the Arrowverse.

According to Entertainment Weekly, The CW is now "actively developing" a one-hour project titled "Superman & Lois," with Tyler Hoechlin and Elizabeth Tulloch reprising their title roles. The project is based on the DC characters created by Jerry Siegel and Joe Shuster.

Todd Helbing, former showrunner of "The Flash," will work as the executive producer of the potential series alongside Greg Berlanti, Sarah Schechter and DC's Geoff Johns.

Aside from being the executive producer, Helbing will also be tasked to work on the project's script. He was said to have left "The Flash" in March to work on this development. With his previous experience writing about Superman -- having written a Season 8 episode of the teen Superman series "Smallville" -- fans can definitely expect a new and exciting side to the well-known story of the man of steel.

This new The CW series will not only tackle the usual superhero fight against crimes and mayhem. According to reports, it would also revolve around the world's most famous superhero and the comics' most famous journalist as they conquer all the stress, pressures and complexities of being working parents in today's time.

This isn't the first time the most famous DC couple has had their own TV show. Back in 1993 up to 1997, the series "Lois & Clark: The New Adventures of Superman" was aired on ABC, starring Dean Cain as Clark Kent / Superman and Teri Hatcher as Lois Lane.

"I could not be more grateful for the opportunity to tell this story, that for now shall remain a secret," Hoechlin shared on an Instagram post Monday.

The actor said that he couldn't ask for a better partner than Tulloch, and that he has been blessed with the most wonderful people to do the project with.

"We won't let you down. It's going to be a grand adventure!" the actor further wrote.

Hoechlin, 32, was first casted as Superman back in 2016, where he appeared as Supergirl's cousin in the "Supergirl" series. He also played the said role in multiple and annual crossover episodes in the Arrowverse.

On the other hand, Tulloch was casted in September 2018 and has appeared in the previous year's crossover.

Both Tyler Hoechlin and Elizabeth Tulloch will reprise their roles in the upcoming "Crisis on Infinite Earths" arc.

In this upcoming arc, the three franchises of the Arrowverse -- "Supergirl," "The Flash" and "Arrow" -- would again cross paths and feature characters from the individual series, including Superman.

"Crisis on Infinite Earths" is based on the DC Comics miniseries in 1985 and 1986 that explored the idea of multiple incarnations of Superman. Smallville actor Tom Welling returns as one of the versions of Superman, together with Brandon Routh who played the superhero role in the 2006 movie "Superman Returns."

"Crisis on Infinite Earths" arc debuts on The CW in December.