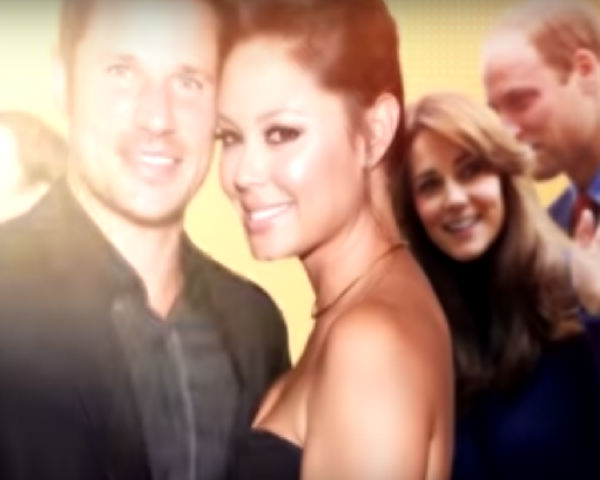 After Miley Cyrus has been spotted wearing a diamond ring and moving belongings into her ex's Malibu home, rumors are now swirling that they are back on. They got engaged in June 2012 before splitting in 2013. Here's a look at four more celebrity couples who have broken up and found their way back to each other.

First on the list are Nick and Vanessa Lachey. They started dating after Vanessa starred in Nick's "What's Left of Me" music video in 2006. They split in 2009, but went on to tie the knot in July 2011. They are now parents to two children, 3-year-old son Camden and 1-year-old daughter Brooklyn.

Prince William and Kate Middleton, began dating in 2003 and split briefly in 2007. They got engaged in October 2010 and married in 2011. They are now parents to two children, Prince George, 2, and Princess Charlotte, 7 months.

Kristin Cavallari and Jay Cutler, began dating in 2010 and broke off their engagement in July 2011. The pair tied the knot in July 2013. Last year of November, they welcomed their third child, daughter Saylor.

Justin Timberlake and Jessica Biel, first got together in 2007 and split in 2011. Walked down the aisle in October 2012 and welcomed son Silas Rendall in April 2015.