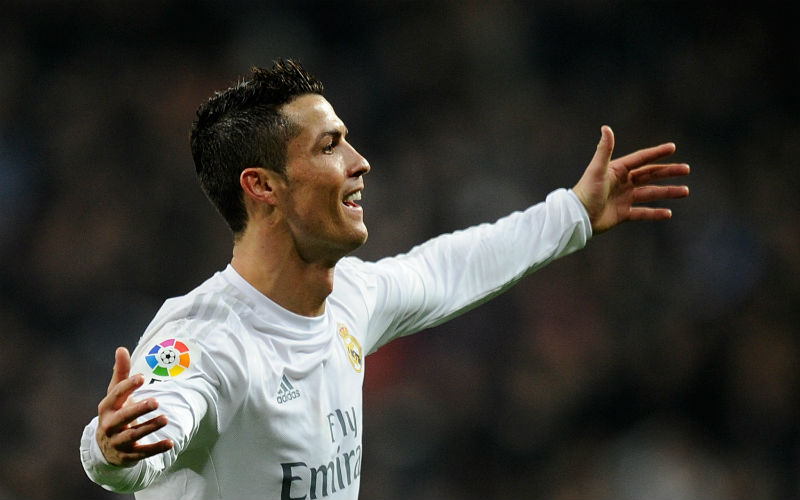 In this funny Internet commercial in Israel, it was proven that there is something faster than soccer superstar Cristiano Ronaldo.

As the Israeli players from an average team were enjoying their fast Internet connection, they got an update that there is a new foreign player coming to their team. To their surprise, it was the Real Madrid superstar and he appeared right in their place. When Ronaldo asked them about why they are so surprised, they answered that they were shocked because of the fast Internet connection and not because of his fast appearance.

The soccer superstar seemed to take offense about the fact that their Internet is faster than him.

In another funny moment, Ronaldo scolded one of the guys for having his signature no. 7 jersey.

Watch the funny commercial below.