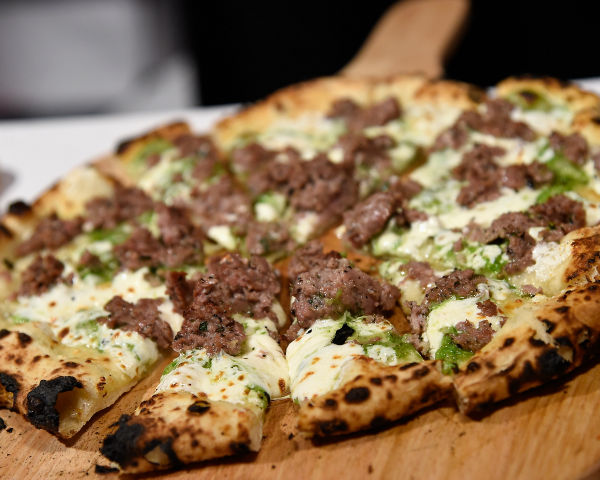 But every year, a big pizza party is held at New York City, which is all about feeding the unfortunate.

This one of a kind event is called "Slice Out Hunger," which is held every year at the heart of NYC.

At Slice Out Hunger, you only have to pay a dollar for a pizza, and that dollar goes to feed someone hungry in the city.

This year, the event raised roughly $25,000, which is enough to feed people of five boroughs for an entire week!