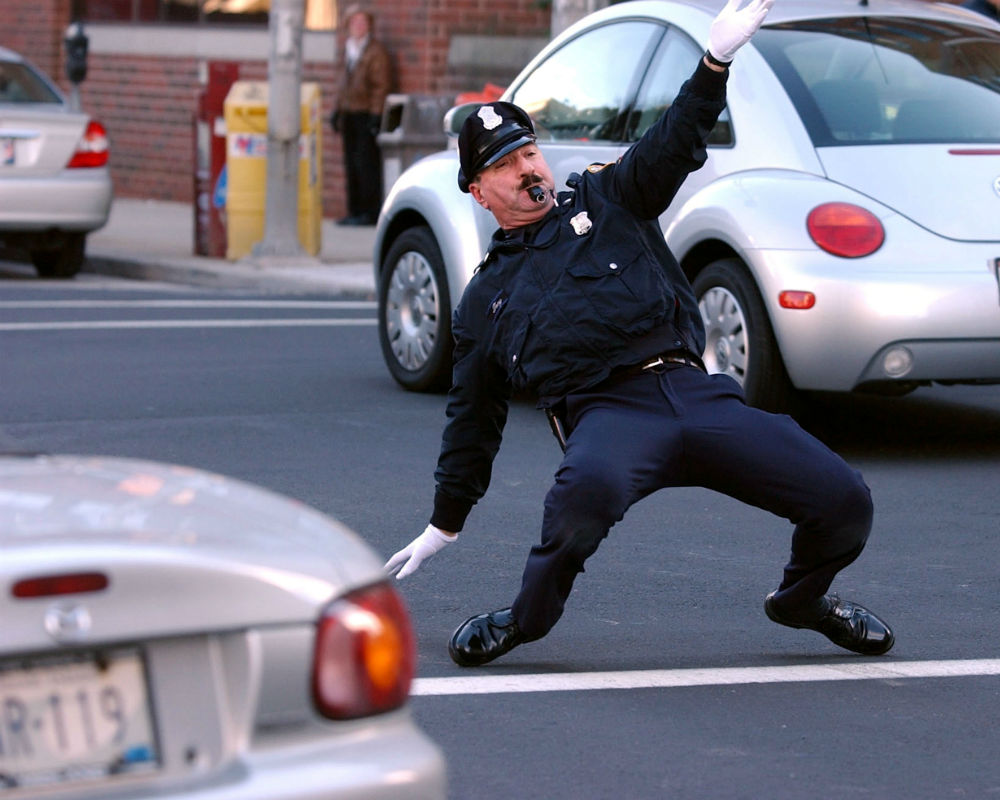 Far from being the protector of the community, some police men can’t get enough of showing their own hidden talents.

Meanwhile, one woman noticed a group of cops walking through the streets during a Mardi Gras festival, she was smart enough to bring out her camera and started filming such routine.

The unbelievable part was, this big and sturdy-looking police officer made a stopped in the middle of the parade and started dancing like no one has ever expected before.

Apparently, many people wanted to show “bad” cops doing “bad” things, but this guy seemed only intent on having a good time all while making sure his community stayed safe!

All the while, when another cop joins the 8 second- mark, the routine becomes funnier. Thank goodness they’re going viral for all the right reasons.

Click this hilarious little video if you’re thankful for the sacrifice that our nation’s cops make every single day!