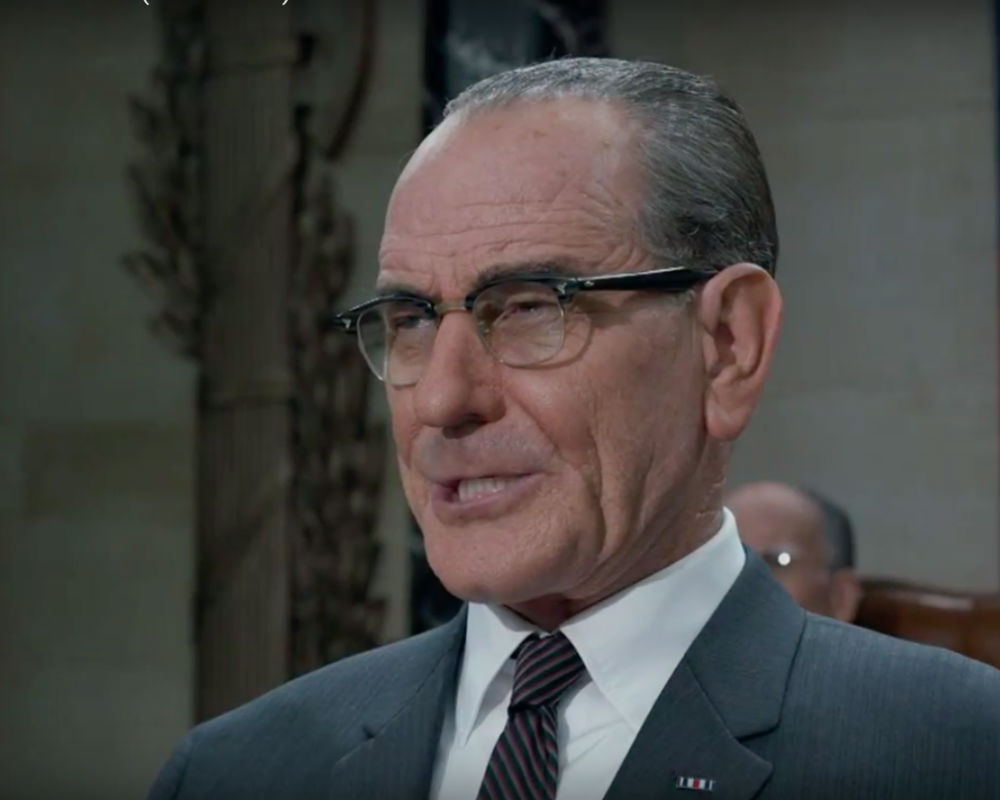 Multi-awarded actor Bryan Cranston will once again show his skills as he will play the role of the late President Lyndon B. Johnson in the upcoming HBO film titled All the Way.

In this biopic that was directed by Jay Roach, Cranston playing the lead role will show the "amazing 11-month journey from when LBJ takes office after John F. Kennedy's assasination, through LBJ's fight to pass the 1964 Civil Rights Act and his own presidential campaign, culminating on the night LBJ is actually elected to the office."

Aside from Cranston, other stars to watch out in this movie are Anthony Mackie as Martin Luther King, Jr., Melissa Leo as Lady Bird Johnson, Stephen Root as J. Edgar Hoover, and Bradley Whitford as Hubert Humphrey.

You can catch the upcoming HBO film on May 21 at 8pm.

Watch the trailer below.