James Corden somewhat changed everything we ever loved about late-night TV when he introduced the world to "Carpool Karaoke" last year on The Late Late Show—and now, the success of that program has led to his very own primetime special.

CBS announced that the series would get a primetime special featuring Jennifer Lopez on March 29th at 10 p.m, after the show led to some of the most viral moments online after the various clips aired. They featured a wide variety of celebs including Carrie Underwood, Stevie Wonder and several more over the course of a year.

And while J. Lo is sure to be a huge get for the program, she certainly won't be the first memorable guest Corden snagged. Here are our five favorite other celebrity appearances on the show:

Not only did Corden successfully convince Harry, Louis, Liam and Nail to coordinate with him and all wear denim shirts, he proved to be a great replacement for Zayn Malik if the band was looking for a new fifth member...

Everyone already knew Carey could belt out some serious high notes with her songs, but this appearance also showcased one of her other surprising talents—accents! The Long Island NY native put on some impressive New York City and Southern accents.

Bieber had not one, but two memorable appearances on the segment in both May and November of last year. Some of their best moments included a clothing swap, shopping for new looks together, Bieber finishing a Rubik's Cube, and of course, the singing, which included the songs that made a teen Bieber so popular, like "Baby," as well as the Biebs tackling iconic hits by other singers, like Alanis Morrisette's "Ironic."

Adele has proven herself to be a queen in so many ways. But then she shocked EVERYONE by showing she can do more than belt out some emotional songs—she can also RAP. Hands down, she was the best guest Corden got. 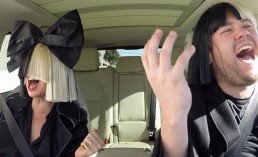 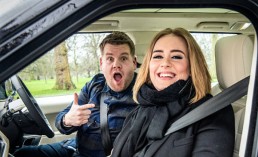 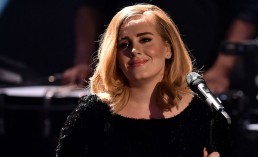