Empire officially returns to Fox tonight for the second half of season 2 - find out how you can watch it online if you can't catch it on TV.

The midseason premiere of Empire will feature even more soapy drama than ever before. Lucious (Terrence Howard) has been ousted from his CEO position at Empire Entertainment after his son, Hakeem (Bryshere Y. Gray) betrayed him by voting against him. Now Camilla (Naomi Campbell) is in control and things are about to get complicated.

"After losing the company he built, Lucious announces he will stop at nothing to regain his power, but Cookie [Taraji P. Henson] has her own way of handling things," the Fox plot synopsis reads. "Meanwhile, Rhonda [Kaitlin Doubleday], Andre [Trai Byers] and the rest of the Lyon family come to terms with a horrific, life-changing tragedy that changes their lives as they know it. Don't miss the aftermath unfold in the all-new 'Death Will Have His Day' spring premiere episode of Empire."

The breakout success of Empire in its first season was one of the biggest TV stories of the year. The series continued to grow in ratings with each passing episode, culminating in a whopping 17.6 million viewers for the season finale. The show returned to around the same ratings for season 2 but numbers have gradually been slipping. The midseason finale in December scored just under 12 million viewers.

It remains to be seen if Empire can take back its dominance over the TV landscape again with tonight's big premiere.

Watch The Empire Midseason Premiere Online Or Via Mobile Devices

Unfortunately, Fox does not have an official live streaming site so if you wish to legally watch it live, you must watch in on TV at 9 p.m. ET/PT. However, the episode will be put on FOX NOW and Hulu on Thursday - likely very early in the morning.

Keep Up With The Empire Midseason Premiere On Social Media

Empire was made for live-tweeting, so be sure to use hashtag #Empire on Twitter to voice your opinion on what's happening and follow along with others. 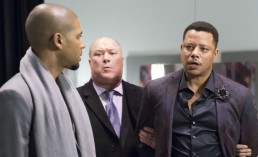 'Empire' Cast: Lucious 'Will Stop At Nothing' While Andre & Rhonda Face A 'Horrific Tragedy' [VIDEO] 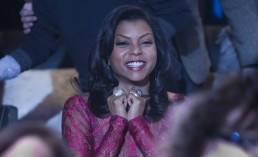 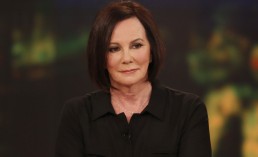