Steven Avery's new attorney is now eyeballing one key suspect she thinks is responsible for the death of photographer Teresa Halbach.

Avery, who has captivated the nation through his harrowing story on Netflix's Making a Murderer, may be a free man in the not-so-distant future. Kathleen Zellner, his new attorney, has few people she suspects really murdered Halbach, with one in particular she's keying in on.

Zellner spoke with Newsweek about this in a new in-depth interview.

"We have a couple [suspects]. I'd say there's one, leading the pack by a lot," she revealed. "But I don't want to scare him off, I don't want him to run."

She also explained why she decided to take the Avery case in the first place, discussing the treatment Avery received by law enforcement as a big reason.

"When I watched the Avery case, I felt that the attitude toward him by the prosecutors and the state was that he was disposable. It was almost like a class thing. [His family] didn't matter, they had no power," Zellner explained. "The longer I watched it, the more angry I got."

Zellner believes that the police department planted blood evidence on Avery's property, as well as the all-important key to Halbach's car, which was found in Avery's bedroom. And she intends to use this against them.

One of Avery's former defense attorneys, Dean Strang, has commented on Zellner's approach, calling her "a competent, aggressive lawyer" adding, "That she is criticizing some aspects of the work I did at trial means that she is doing her job." Strang's co-counsel, Jerome Buting, simply added, "I continue to hope that Steven Avery gets a new trial."

Making a Murderer is currently available to stream in full on Netflix. 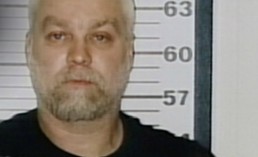 'Making a Murderer' News: Will Steven Avery Be Exonerated Within 'Months'? [VIDEO] 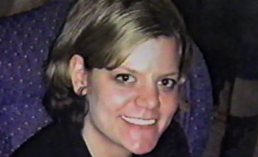 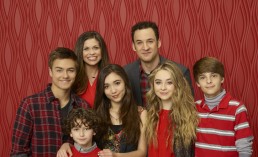